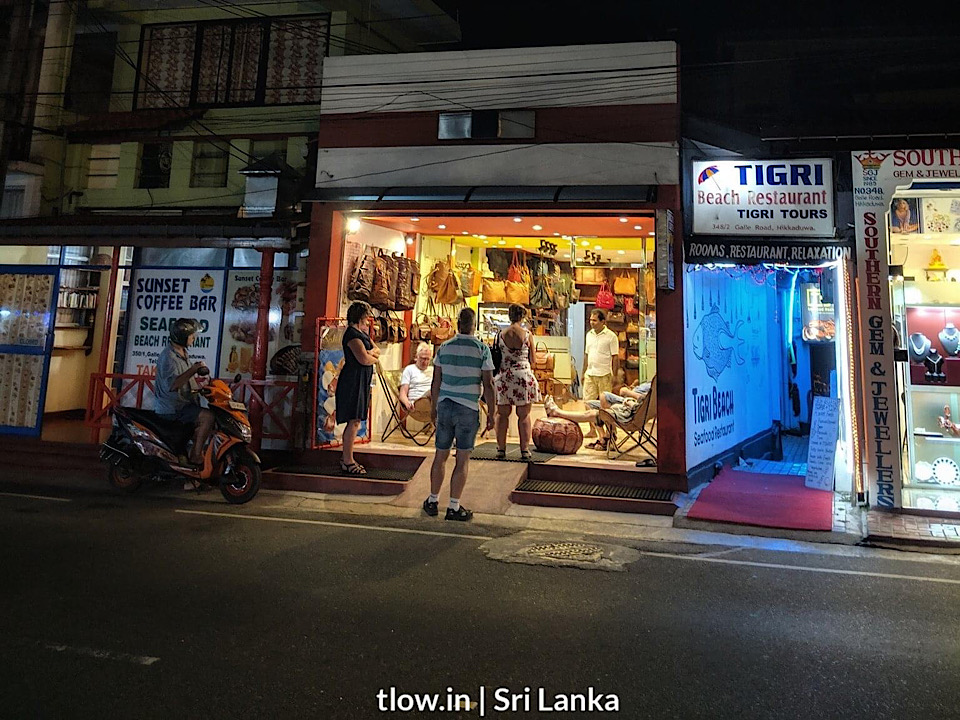 Sri Lanka has 123 species of mammals and 183 species of reptiles (such as elephants, leopards, and crocodiles)

The Sri Lanka beaches of Mirissa and Trincomalee are perfect for anyone interested in spotting the mighty blue whale in the Indian Ocean.

Sri Lanka is the fourth largest tea producer and exporter in the world, with over 1 million of its 22 million people working for the tea industry.

Cinnamon was first found in Sri Lanka  by the Egyptians in 2000 BC.

Tudor-style Nuwara Eliya Post Office is one of Sri Lanka’s oldest post offices. It was inaugurated in 1894

Nuwara Eliya, a British-built town located in the hill country of Sri Lanka, is known for its temperate, cool climate. It used to be the favourite holiday retreat for the British elite.

Perched in the picturesque area of the southern hill Country, this holy peak has been a mecca for people of various beliefs in Sri Lanka for over a thousand years.

In Buddhism, the peak is known as Sri Pada, meaning sacred footprint, and is believed to have been left by the Buddha when he was going to paradise.

For Hindus, it is Lord Shiva’s footprint. When asking Christians and Muslims, they would say it is the footprint of Adam as he was banished from the Garden of Eden.

“Serendipity”, one of Britain’s favourite words, is derived from “Serendip”, the old name of Sri Lanka called by the Arabs and Persians.

The flag of Sri Lanka, also known as Lion Flag, is considered one of the world’s oldest, dating back to 162 BC.

Sri Lankan flag is the only flag in the world to recognise different religious beliefs, with the Bo leaves representing Buddhism, orange standing for Hinduism, and green for Islam.

A sacred tooth relic of Lord Buddha, brought from India in the 4th century CE, is still preserved in the Temple of the Tooth in Kandy.

In July 1960, Sirimavo Bandaranaike, the leader of Sri Lanka Freedom Party, won the general election and became the first woman prime minister in the world.

Sri Lanka has the highest literacy rate in South Asia.