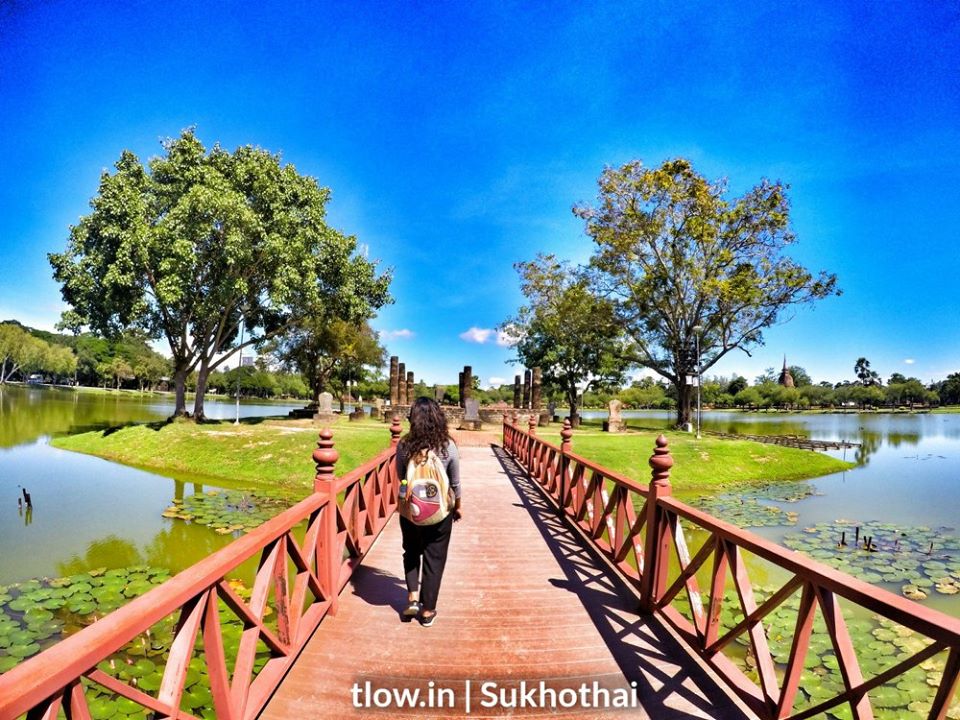 Asia is the Earth’s largest and populous continent, located primarily in the Eastern and Northern Hemispheres. The population of this continent is more than 4 billion. It covers 485,036,490 square kilometres of land.

Here are Asian countries that you should visit:-

It is one of the best places for travel and a holiday in the world. According to a survey, it attracts 4.8 million people each year. Hong Kong is famous for its travel and shopping. It is also famous for its breathtaking view of the city from a multitude of angles. You can’t see that kind of view in the entire world. Hong Kong has the second-highest standard of living in term of expenses in the world.

The country is located in southern Asia and it is famous for its great eats, martial arts, beaches and temples. There are so many islands that make up the country of Thailand. It is the most favourable destination across the globe because it is having everything from traditional Thai products and antique silk products. Every type of person can go there whether he is a child, young or old. It’s also famous for its spa and body massages.

India is located in Southern Asia. Over 10 million foreign tourists visit India every year. India is famous for its culture. In India, people of every religion stay together in one place. India is a glorious country, a mystic land of endless languages and tasty food. The country with the richest and vivid history and heritage. India is most famous for it’s Taj Mahal which comes in seven wonders of the world.

Vietnam is also located in the southern hemisphere of Asia. Over 11 million people visit Vietnam every year. Vietnam is famous for its natural landscapes, ancient history and vibrant culture. It is one of the largest rice exporters in the world. It is famous for its remote areas. It attracts visitors because of its simple life, delicious food, friendly people and profound culture.

Singapore is located in Southeast Asia. Over 19 million visitors come every year to visit Singapore. The country has clean streets and modern and tall buildings. The different cultures, as a racially harmonious nation and society built on a rich diversity of culture and heritage, Singapore celebrates many festivals throughout the year which attracts too many visitors. It is all year shopping destination.

A country lying along the southern slopes of Himalayas mountain range, it is landlocked between India and China. Around  2 million people visited last year. Nepal holds the tallest mountain (Mt. Everest) and the highest lake on earth (Tilicho Lake). The major region in Nepal is Hinduism and the Pashupatinath, which is the world’s one of the main Hindu religious sites is located in Kathmandu, attracts many visitors and pilgrims.