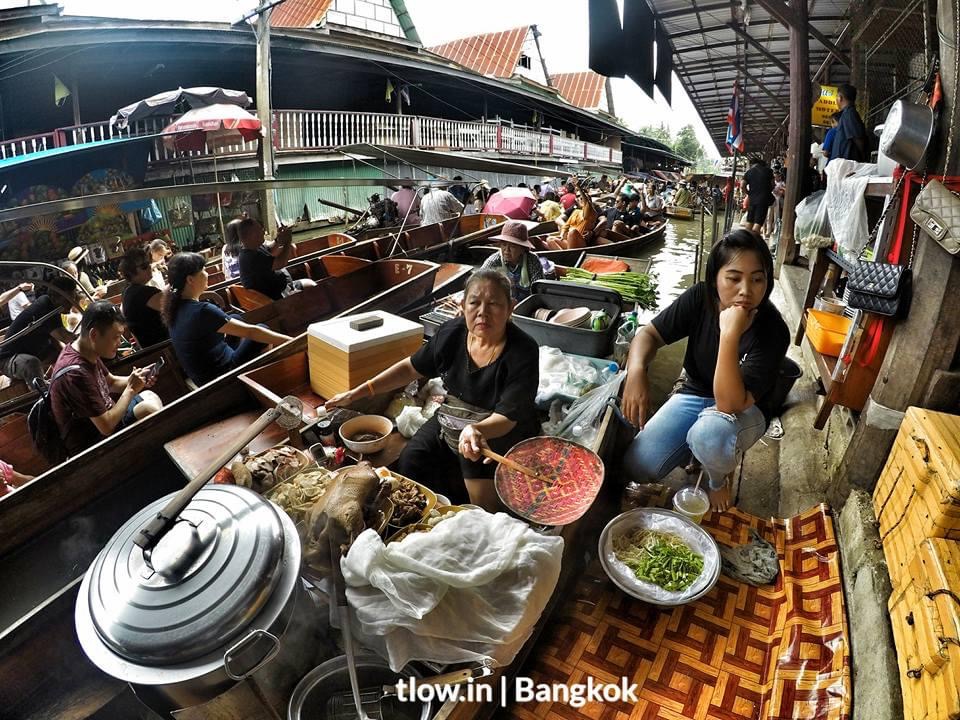 Also called Krung Thep Maha Nakhon in Thai, the city of Bangkok is Thailand’s capital city and home to over 8 million people. The city occupies approximately 1,568.7 square kilometers (605.7 sq. mi) in the Chao Phraya River delta in Central Thailand. Compared to other Thai urban centers, Bangkok is a very important city and dwarfs them in terms of commercial value. Below are a few facts you didn’t know about Bangkok.

#1.Bangkok’s nightlife scene at Khaosan Road and Patpong, Grand Palace and Buddhist temples such as Wat Arun and Wat Pho have made the city a major tourism hub with MasterCard’s Global Destination Cities Index declaring it the most visited city.

#4.If you want to spend your day away from the city’s hustle and bustle without venturing out of the city, the Rama IX Park and Chatuchak are the two largest parks in Bangkok and will be a good place to rest.

#5.Bangkok is fondly referred to as the ‘Venice of the East’ due to its active nightlife scene as well as having as many canals as Venice in Italy. It is also called ‘City of Angles’ due to its fascination with city planning.

#6.The Siam square and Silom areas are the city’s unofficial center. If you are in Bangkok on foot and you get lost, then the best place to bring back your sense of geography will be Siam Square.

#7.Bangkok is dissected by the meandering Chao Phraya River. The scenic river banks of Chao Phraya add to the beauty of the city.

#9.There are 200,000 millionaires in Thailand, 95% of whom live in Bangkok. You will be in the company of some really rich people when in Bangkok.

#10.The best of the best is the Thai massage. Initially, Thailand became a popular tourist destination due to exotic massages that doubled up as brothels. Today, the government has become strict in Bangkok and you can get your massage without getting unsolicited attention from the red-light district workers.