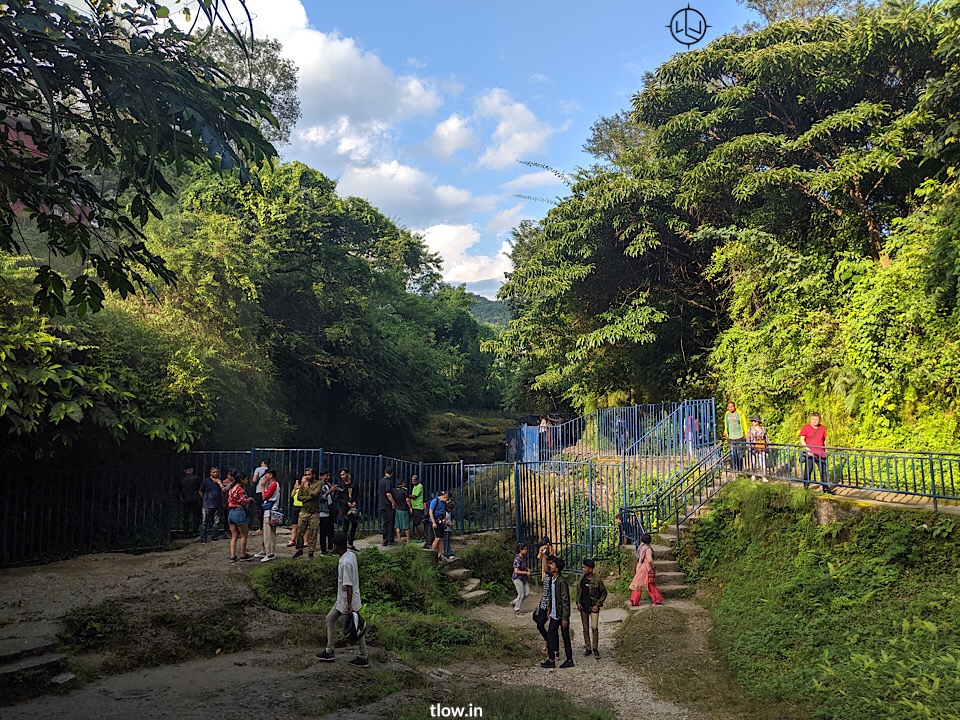 Pokhara is a city on Phewa Lake, in central Nepal. It is known as a gateway to the Annapurna Circuit, a popular trail in the Himalayas. In the city’s south, the International Mountain Museum has exhibits on the history of mountaineering. For those seeking a place to chill after three weeks of trekking in the Himalayas, or simply an escape from the chaos of Kathmandu, Nepal’s tranquil lakeside town is the perfect antidote.

Want adventure? You got it. Want beauty? You got that too. Trekking in Pokhara is not just fun but extremely thrilling too. Pokhara has come up with some of the most beautiful treks which has a culmination of both adventures with some jaw-dropping scenic beauties too. The treks are quite beautifully adorned with rich flora and fauna which just adds to the beauty of the trek.

Seti River is one of the most beautiful and warmest rivers in Nepal with a gushing string of white waters. Rafting in Seti River is a thrilling adventure that will never let the excitement fade away. With every turn to the scenic beauty and with a bumpy ride of the valley surrounding the river will leave you in awe and thrill at the same time.

Paramotor is the best sport of Nepal, and the next version of paragliding but is a little tough. Get a chance to try something new and be the pilot of the skies and fly like a free bird with Paramotor in Pokhara. You can have the chance to see the magic of the natural mountains and lakes.

Have you ever heard about this before ? Be ready as you will be given a chance to paddle in the ocean all by yourself, wouldn’t it be exciting? Although it might be quite a workout and exercise maybe a  muscle pull but you wouldn’t realize it at the moment, as you will be totally absorbed in the amazing adventurous ride.

-> Watch the sunset from Sarangkot Viewpoint

From this viewpoint, you’re offered uninterrupted, panoramic views across a number of the most striking Himalayan peaks, including the imposing Dhaulagiri (8167m), the triangle peak of Machhapuchhare, Annapurna II and Lamjung. The nature’s light show here is unbelievable, as the peaks turn from bright pink, to orange, and finally white.

The glimpses of green lush valley, verdant meadows, dense forests, quaint villages of Nepal and the scenic Lake Phewa through bird’s eye view will astonish and blow your mind. During the flight, the views of snow clad mountain ranges like Annapurna, Machhapuchchhre, Manaslu, and Dhaulagiri etc. can be witnessed from a close distance. This thrilling activity is once in a lifetime experience and you will cherish these moments forever.

One of the most visited places as well as the second largest lake in the country – a freshwater lake in the Pokhara Valley region. It is kept in check by the help of a Dam and is fed by a river stream, making it somewhat a mixture of man-made and natural freshwater lake. It is extremely famous for the natural beauty, the Barahi Temple which is based on an island in the lake, and the mirror-like reflections of the Annapurna, Dhaulagiri and Machhapuchhre in its waters.

Pokhara has to offer many things – as per one’s choice and convenience – you can certainly just rest and relax or, hike, trek, visit caves, temples, lakes, get a chance to experience the thrill and admire nature both at the same time. Pokhara will definitely not run out of choices but you might need a break or a long long vacation.