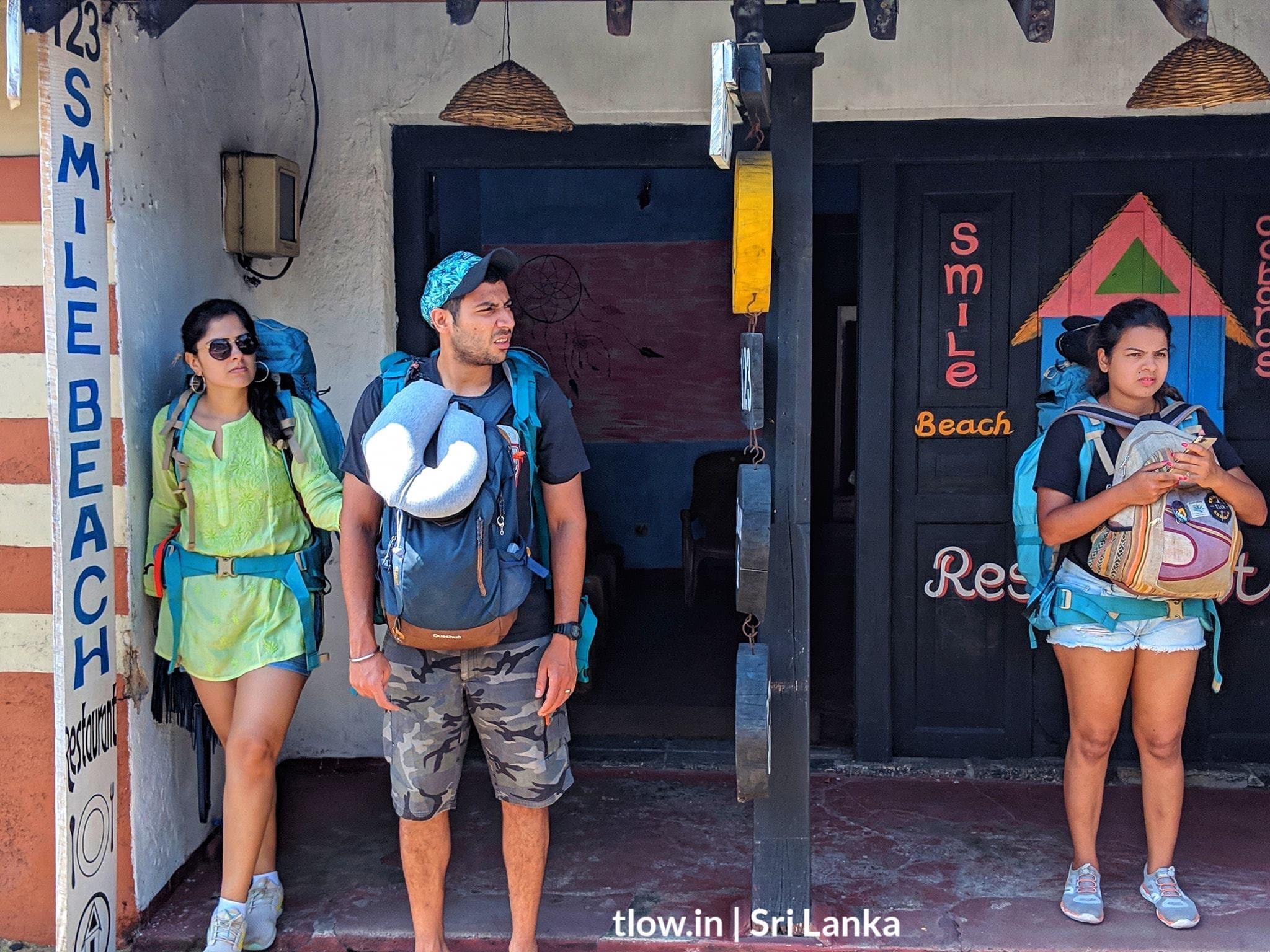 India has long been a Hippie paradise and has attracted backpackers from all over the world. It’s only very recently since the widespread use of technology that there has been a rise in the number of young Indians who have taken up backpacking and started to explore parts of India. If you’re one such youngster, who’s looking to be a backpacker then this is your gateway to some of the most happening and thriving Hippie parts of India.

Note: tlow does not promote the use of any kind of herb (marijuana) at any of these places listed below and it’s important to keep in mind that possession of such herbs is a criminal offence and can lead to imprisonment in the country.

The Hippie capital of India since 2010. A small town in Parvati Valley Himachal Pradesh which is less than 250 metres in radius has been the flagship Hippie town. Kasol has attracted the crowd owing to its pleasant climate, snow-capped mountains, Hippie cafes and budget accommodation. The herb vice which is easily available in the town is one of the biggest drawing factors for people from all over the world to come to this tiny Himalayan town.

What can I say about this Hippie beach town? To be honest, words don’t do justice to the Hippie vibe that is prevalent in this town. You’ll find Hippies of all ages wandering around the main temple town and on various beaches here. Most of them are foreigners who make this beach town their winter home to soak the sun and catch the waves. If you ever want to experience what the Hippie life in Goa was back in the 1960s then Gokarna is the place where you will get a glimpse of the culture.

The holy town in Rajasthan is a thriving Hippie place for years. A must visit time is during the Pushkar Mela which happens every year during the month of November. Pushkar is a place which attracts backpackers from all over the country and world. Even though it’s a pure vegetarian town and vices are apparently banned. It’s a place which has most of the vices thriving under a dark network and that’s been one of the major reasons why Hippies flock to this town.

The original Hippie town at the foothills of the Himalayas, it is a place where people from all over the world make a stop while on their journey across India. Rishikesh has been a Hippie paradise for as long as time can remember. It is a must-visit for everyone who considers themselves a Hippie at heart. The Ganges with the evening aarti and the adventure activities make this a paradise for spiritual and adrenaline junkies from around the country.

A place which is home to the Hippie cult in Himachal Pradesh and has long been the den in the Himalayas for the seasoned hippies. The vibe in Old Manali is worlds apart as compared to what one experiences in any other part of Himachal. Even Kasol for that matter can’t match up to the Hippie vibe of Old Manali. From karaoke cafes and live music to coffee shops, this hippie town has it all. The herb is pretty much available in every nook and corner of Old Manali. It is common to find shops selling all the tools necessary to make the mix. This open culture is what attracts Hippies from around the world to Old Manali.

The Hippie culture is thriving and rocking on this cliff beach in Kerala. A place which is the closest one will come to the Hippie life in God’s own country. The beach is a thriving hot spot for Hippies from around the world and you’ll spot people of numerous nationalities along this white sand cliff beach. With budget hostels and most places easily accessible on foot, this is an ideal spot to cool off after exploring this south Indian state.

Goa for the longest time has been the Hippie capital in India and Anjuna has been its headquarters with beach shacks and backpacker guest houses and hostels all along the beach tiny lanes leading to the beach. Anjuna is well known for its flea market and nightlife which draws Hippies from all over. It’s an overcrowded place pretty much all through the year but if you’re someone who likes the vibrant Hippie culture with the parties and nightlife then this is the place to be for you.

The terrain of this UNESCO World Heritage town is something which will remind you of the cartoon Flintstones. The vibe is all but Hippie from rooftop cafes to homestays. Hampi is the land of boulders, a town which thrives on Hippie backpackers during season time from October to March. The fact that Hampi still does not have any network means you are cut off from the rest of the world. This is perfect to get into the Hippie vibe. The flea market in Hampi is definitely worth a visit and makes for a great place for some shopping.

The home of the Dalai Lama and his people from Tibet, this small town is frequented by Hippies from around the world for its spirituality and it does not let you down. The vibe of the place is very different from any other Hippie place in India. Mcleodganj is all about the intellectual Hippie culture with street plays, open book cafes and a flea market that is pretty much never-ending with lanes and bylanes for people to shop for various Hippie products. If you’re looking to meet Hippies who are normal and off the herb vibe then this is the place.