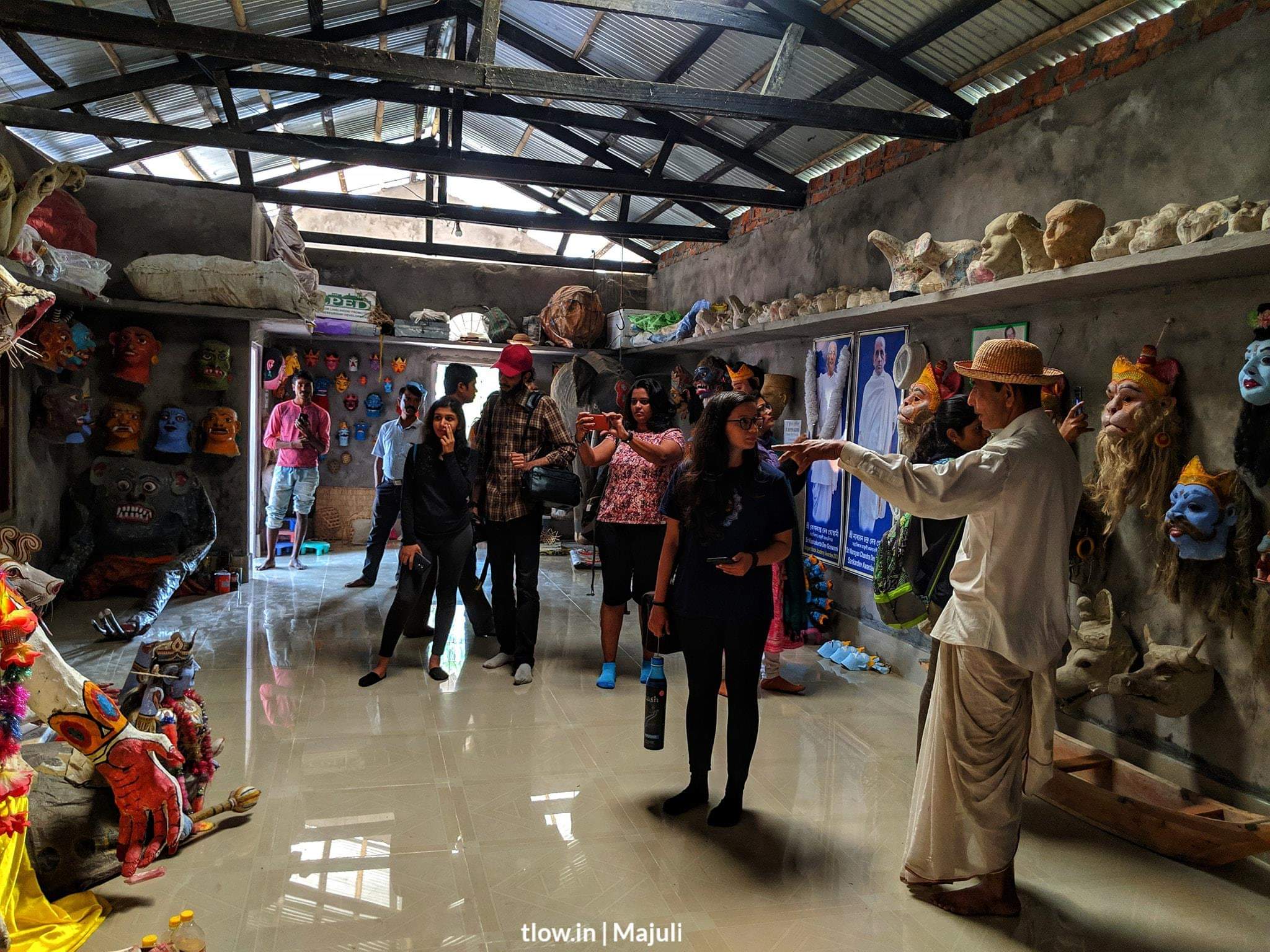 Safety is easily the biggest concern for any person when they decide to leave home and embark on a journey be it an official meeting or a leisure holiday. No one wants to travel or visit a place that is unsafe.

Safety in the North East can be broken down into two parts – the first being the human factor and the second, acts of nature. 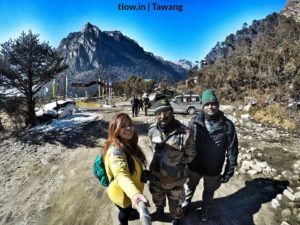 So when it comes to the human factor about safety, yes the place is portrayed by the media as unsafe with a lot of kidnappings, murders and anti-government activities being reported.

I have lived a good six months at a stretch in the North East from October 2017 to March 2018. I travelled to most places alone and honestly at no place did I ever feel there was a possibility of being mugged or kidnapped.

The people all over are extremely friendly from Guwahati in Assam to Loktak Lake in Manipur and even Pfutsero in Nagaland. All the people I have met along the journey are warm and friendly. 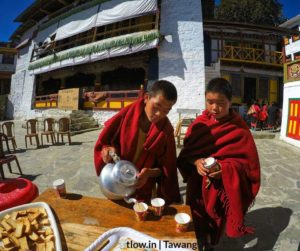 When I spoke to locals about the issues which the media talks about, they all agreed that till the early 2000s the place was unsafe but for the better part of this century, things have become a lot better. There is peace in the North East.

At first impression the people and the place will seem a bit hostile, but you have to keep in mind that tourism is at a very early stage in this region and people in most parts of the interiors are not used to tourists. Anything that’s not a part of the usual tourist circuit is pretty much the interiors. People from the interiors usually take a bit to time to get used to the idea of a tourist being around.

To start with, always dress like a local and by that I mean, a simple pastel colour t-shirt and a pair of cargoes are more than enough to fit in. Smile and walk around, avoid the usual tourist hats or anything that would draw attention. Always talk politely no matter what the situation. If you don’t follow the above it will just take you a bit longer to sync in with the locals, nothing more than that. 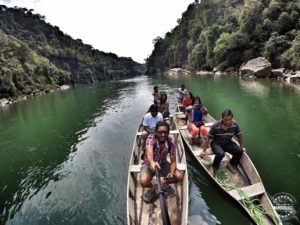 When it comes to physical harm to tourist nothing of such a kind has been reported or claimed by anyone in the last God alone knows how many years. The issues are either internal conflicts or with the government, so tourists are not at all bothered by all that’s happening around.  Honestly, it’s pretty much as regular life in the North East as in any other part of the country.

I remember a time when I was stranded at Majuli river island in Assam since sunset is around 17:00 HRS. There were a few locals still there, without us asking for help, they went out of their way to get a vehicle arranged so that the entire tlow group which was 16 of us, could reach our home stay without any trouble. 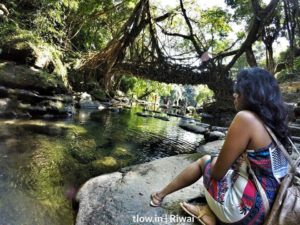 Most of the North East has a matriarchal driven system with women as head of the family. The entire North East is actually very safe for girls to even travel solo, it’s just that not many travel that side.

In all these years, I haven’t really heard or read any articles in the news of any tourist being raped or molested in the North East. Even teasing and harassment of women is something which beyond Guwahati isn’t actually prevalent. Everyone pretty much knows how to respect ladies out here.

When it comes to roaming around after dark, honestly other than a few metro cities every other place is pretty unsafe at nights. The whole night life culture isn’t that big a thing in these parts other than Shillong, Guwahati, and a few places in Mizoram. It’s better to wander around in the day and chill in your home stay or guest house for the evening. 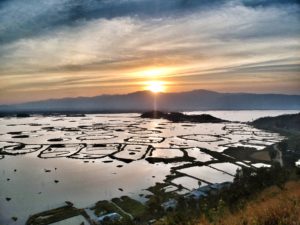 The second area of safety is the natural factors mainly floods, earthquakes and landslides.  This is something which is pretty much out of anyone’s hands. It is best to avoid travelling to this region during the monsoon which is from June to September as these occur more during that time.

It’s during the monsoon that this part of India is most vulnerable to landslides and floods,  mainly because of the monsoon rain. You haven’t seen heavy rains unless you have experienced the monsoon in the North East. It is a place unlike any other in India. From the minute you land, you’ll get a sense of what the place has to offer from culture to food and the unexplored natural beauty.

If safety is the reason you haven’t planned a trip to North East India then you are surely missing out on an experience of a lifetime based because of fear. It’s time to step out and overcome your fear.