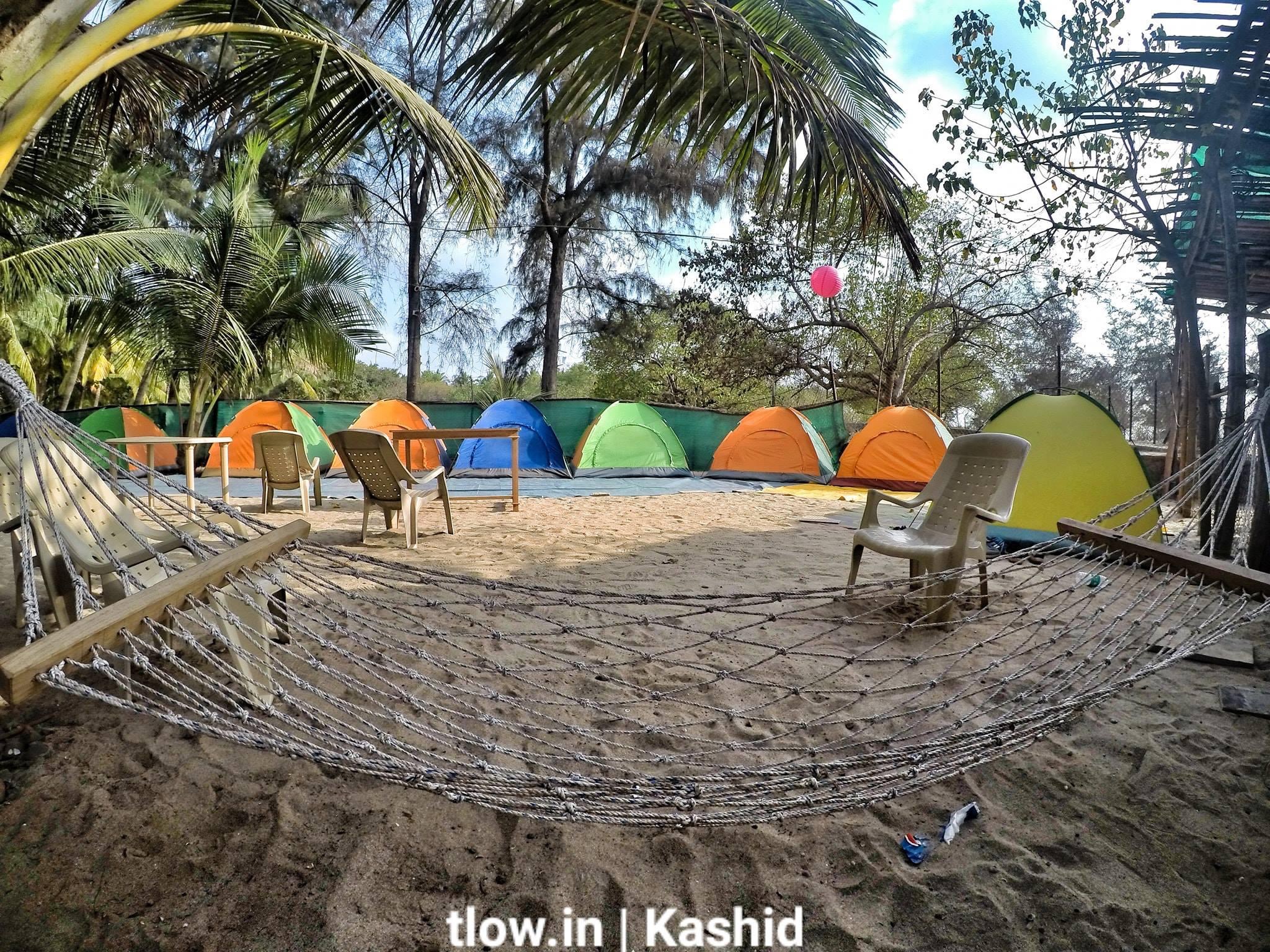 Over the years gone by, camping is often considered excessively painstaking and physically enduring way to explore or in some cases relax in areas unknown to the common man.

With that said, most people tend to stray away from camping and altogether set out to relax at resorts, contemplating on the harsh weekdays they’ve slogged over.

While this is often sought after and hence common, people tend to miss out on the beauty and adventures that camping has to offer, regardless of the place or season one heads out to camp.

But keeping camping in mind, not all members of the general public may be too keen on heading up high altitudes or far away places to set up camp. It’s understandable that certain issues may partake in hindering camping opportunities.

Thus with the coming times, beach camping has soared off, with many splendid reasons to actually head to one. This sets up a whole new jargon to camping and adventure-seeking in general.

Jotting down some of the points, it’s understandable that camping at beaches are significantly a whole new experience if one sticks to one avenue of camps. So let’s take a look at them.

A conversation held between two friends brought up the topic of camping, with one mentioning how it brings out one’s inner peace and affinity towards Mother Nature. The latter disregards the claim, believing no amount of rest can be sought out from camping and seeking adventure, it rather tires the person with no energy left to continue lethal mundane life.

Not giving up, the camp-enthusiast suggested beach camp, where one can relax and camp are synonymous and best enjoyed over weekends. Being part of a city that boasts of sandy shores, it’s easy to get to the beach and set up camp, barring the extensive task of travelling distances to seek retribution from a messed up week.

Being family-friendly, the entire clan can head over and set the weekend right. Endless amount of family fun time, with children and old folks alike, making the best of their time with each other with long strolls across the shore, volleyball and activities that would seem difficult to enjoy at most camps.

In many opinions, beaches are considered ideally best to spend the weekend, with family and friends alike. The very idea of heading to the beach sparks joy in the eyes of the weary week slogger, making it effortless to enjoy.

Unlike most camps, beaches do not require mats to soften the tent floor, with the sand being soft in its own accord. Adventure camps or camps set up in hilly or rocky areas tend to be a bit difficult to sleep on without mattresses to bed the tent floor.

Sleeping on sand is way more comfortable than sleeping on hard rocky ground, but it does not imply that it’ll be warm, with beaches often dropping temperatures and the sand being cool as the northern winds.

It’s often advised to sleep with an insulation, or a sleeping bag/pad with protection, for the sands may be soft, but the sharp seashells aren’t, with punctures a good way to ruin the night.

Tents often set the camp vibe, but beach camping is something else. With the terrain, weather and season often having to make one set out with the right tent, or doom oneself with the wrong one, suffering the consequences.

Beaches allow no limit or restriction as to which tent to set up, with the best option being a comfy one which bars the bugs from entering.

Floorless shelters that set up like a pyramid are often best used on sunny days and dry nights, with the easiest part being its the dual use of being a floor spread.