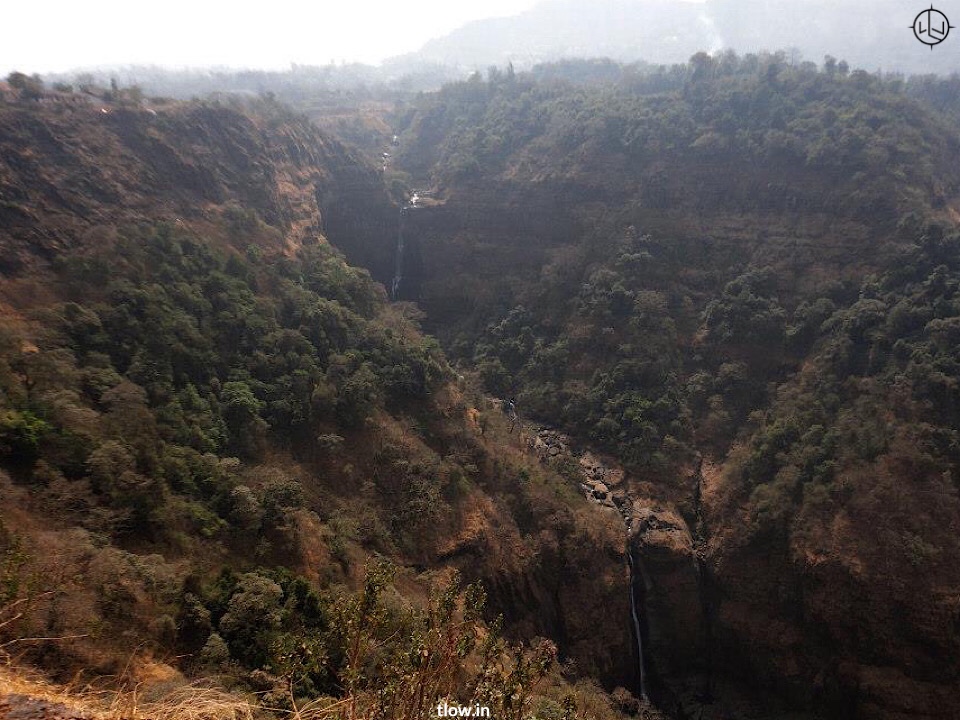 For those Mumbai or Pune-based people who are looking to camp in the wilderness over the weekend at a place that is not too far away from the city. A trip to Kune village which is located in the famous hill station of Khandala is an ideal getaway.

Kune village is located at a distance of about 86 km from Mumbai and 68 km from Pune, the best and most economical way to get to Kune from these cities is by boarding a train to Lonavala railway station. Lonavala is the closest railway station since Khandala does not have a railway station.

From Lonavala railway station walking is the best way to get to Kune village. The walk takes about 25 minutes and goes through the local market in Khandala.

Another option of getting to Kune village is to board a state transport or ST bus from either Mumbai or Pune.  Get off the bus at the Khandala market and walk the rest of the way to Kune village.

This open space to camp at is in the vicinity of the Jesuit priests’ mission house and one has to walk through the Kune villa gate to get to the village.  Just past the villa is abundance of wilderness and camping is possible anywhere on the plateau.

The plateau has a splendid view of Khandala town and also a breath-taking view of the Garden of Eden waterfall which flows all through the year with the intensity of the water reducing during the summer season.

It is possible to get to the foot of this water fall from a narrow trail which takes about 20 minutes to get to the bottom of the Garden of Eden waterfall. It is advisable not to drink the water from this falls since the water is generally polluted by villagers washing their clothes and bathing in the water.

A better option is to walk towards the tall weeds and through a narrow trail that will lead you to another waterfall which is much smaller. This is more like a narrow stream of water but locals call it a waterfall. This waterfall is named Dear falls and has been named after the starting alphabet of each of the four persons who first found this waterfall. The water from this stream is clean and safe to drink.

Near Dear falls is the best place to rest in the afternoon when the sun is out at its best. It is not possible to camp near Dear falls since the place is very rocky and it’s hard to set up camp here. A better option is to fill up water for the night and hike back to the plateau and camp there.

It is advisable to collect firewood before the sun goes down since the nights are pretty cool and the fire also keeps away any kind of insects that are in and around the area. There is plenty of firewood and dried dung cakes to be collected from around to boost the fire.

After sundown star gazing is also possible as the lack of civilization and pollution in this area gives a clear view of the sky above. A sleeping bag is a must while camping here since the temperatures in the nights are pretty cool even in summers due to its location at a hill-station.

The best time to go camping near Kune village is during the winter months from November to March. This place attracts a lot of crowd during the monsoon with most of people coming to get a glimpse of the Garden of Eden waterfall which looks splendid during that time.

Anyone planning on going camping to Kune village should be prepared to carry everything from sleeping bags to food since there is nothing available nearby. The best option is to stock up and buy the necessary food items at Khandala market.

Kune village is an ideal place to visit for people who want to be with nature and not be too far away from the city, at the same time. This place has all the requirements for wilderness backpacking.