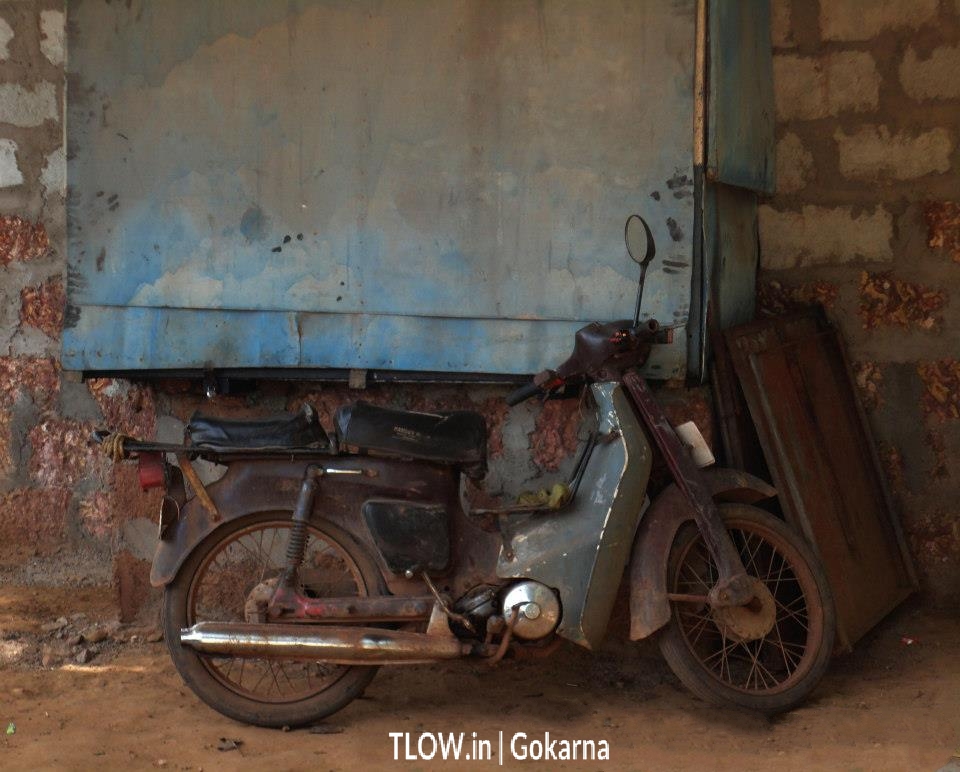 The town of Gokarna can be easily accessed by multiple modes of transport. The most affordable and also the best way to get to Gokarna is by train. Gokarna Road is the town railway station but only a few trains halt at this railway station. Kumta is the next closest railway station which is about 36 km away from Gokarna, all major trains stop at Kumta.

There are two options of getting to Gokarna from the respective railway station, the faster and hence more expensive way is to take a taxi and the other more economical one is to board a KSRTC bus.The other option of getting to Gokarna  is by boarding a bus, which is a preferred option form Bangalore since there is no direct trains.

The local language spoken by the people in Gokarna like the rest of Karnataka is Kannada. Many of them speak and understand English but will refrain from speaking in Hindi. Avoid speaking to a local in Hindi since it is considered as an insult to many, it is a better option for one to speak in English.

People from Gokarna have still kept their culture intact and that is evident not only from their language but also from the way they dress and their way of life. The men still dress in lungis and shirts, while the women all in saris with flowers tied to their hair.

Most of the houses in Gokarna are still the traditional ones which have mud walls and tiled roofs. The unique feature of these houses is the latch on the main door which is about a good 12 inches in length or more. Most of the houses are also painted in bright and colorful colours.

In the town of Gokarna, there are plenty of accommodation options to cater to the needs of every traveller visiting the town, from backpacker guesthouses and hostels to splurge hotels to meet the needs of family travellers.

Since Gokarna is known as the temple town it attracts a lot of tourists both Indian and as well as a lot of foreign travellers who come to learn about the Indian culture. While in Gokarna one will immediately get a feel for the culture and religion of the place with plenty of holy men like Sadhus and Bhatts roaming around town all day long.

There are two famous temples which attract the entire crowd the first being the Mahabaleshvara Temple at the western end towards the beach which is one of the most famous temples in Gokarna. The other is the Maha Ganapati which is just meters away from a Shiva Temple and made in honor of Lord Ganesha.

The town of Gokarna is also famous for its beaches, Gokarna beach which is the only beach that is easily accessible by road is the most crowded of them all. One should be there at either sunrise or sunset. The sky displays multiple shades of the colours red and orange and even pictures can’t do enough justice to the actual sight.

For food again there are multiple options in the form of idli, wadas and dosas for breakfast. While for lunch and dinner there is an option of opting for a vegetarian thali. The vegetarian food served in Gokarna is very tasty and also very affordable.

There are also a few non-vegetarian restaurants in the town of Gokarana but one is advised to avoid eating at these places since the non- vegetarian food served is very bad and in most cases inedible.

At every nook and corner one will find plenty of coconut vendors, the coconut water is a real energizer epically when the sun is out at its peak.

The town has a flea market that is a must visit, one will find a host of things ranging from junkie kurtas and t-shirts to Aladdin pants, there are also a couple of shops selling various kinds of musical instruments. There are plenty of shops also selling various hand crafted wooden gift items and ornaments. Bargaining is a skill that will come very handy while shopping in the flea market.

Owing to the fact that Gokarna has become a backpacker hub in the past few years one will find weed a form of cannabis i.e. marijuana being sold on the quite in this town but keep in mind that smoking such stuff is illegal in India. Since there is a huge demand for weed from both the Indian and foreign backpackers’ there are plenty of shops in the flea market selling chillums and bongs of various types.

The best way of getting around Gokarna is by foot since the town is very small and everything is within walking distance, There are also various shops where cycles and bikes can be rented.

The ideal time to visit Gokarna is from end of October to mid-March since during this time of the year the weather is perfect to just laze around all day and the trek to the three remote beaches is best attempted during this season.

Gokarna is a perfect place for those who want to explore the cultural heritage and beauty of India.