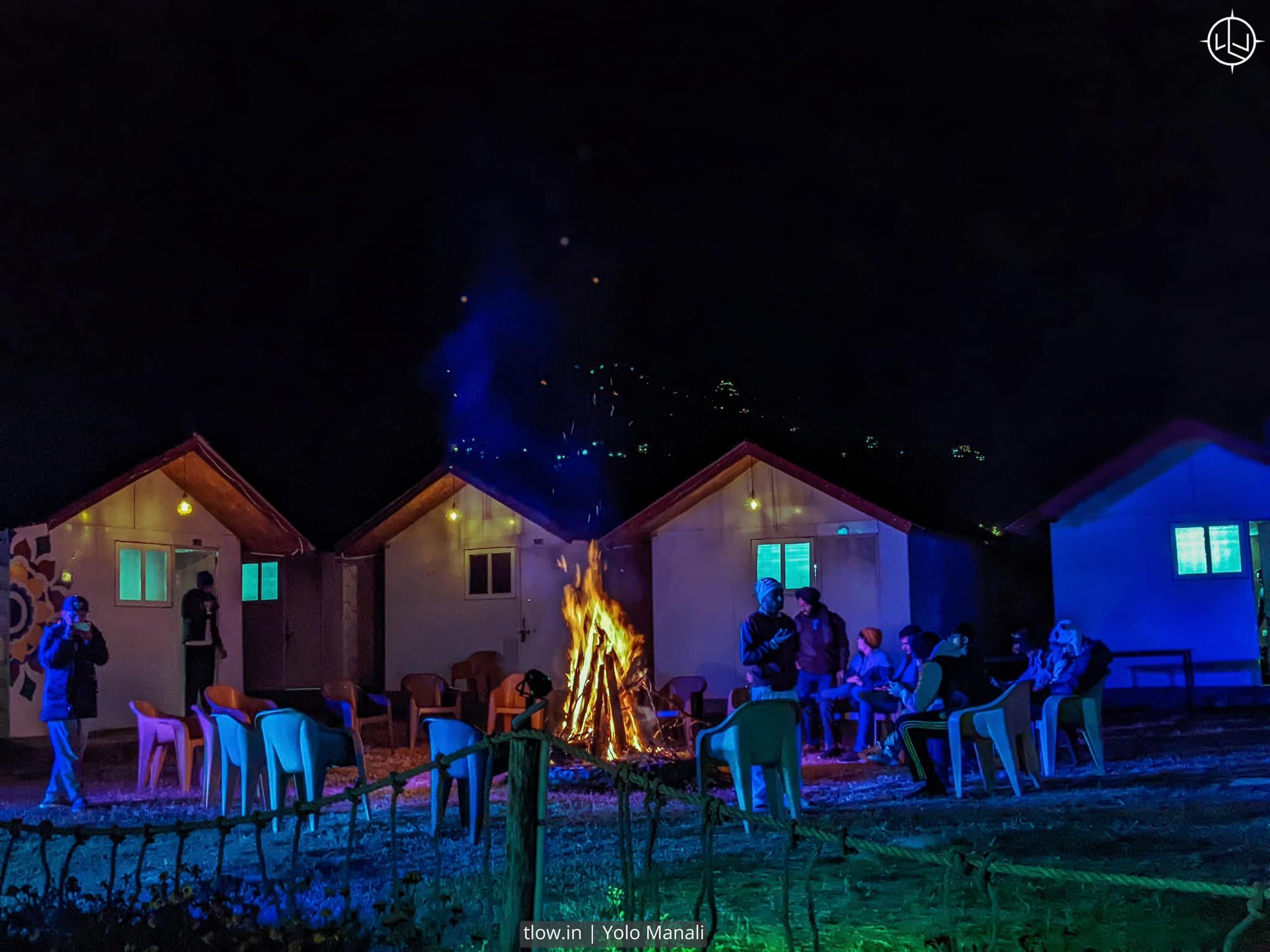 When you’re travelling to Manali, it’s fun to read about the things to do or experience. But there are also a few things which you should avoid doing while in the Himalayan town. Follow the list given below to have a flawless Manali experience.

Being a Himalayan town, Manali has a lot of inclination which will need you to walk with your duffle or trolley bag up and down so to avoid this hassle it’s always best to have a backpack.

Everything in Manali has now gone digital post Covid-19, so you don’t really need a lot of cash while traveling to Himachal Pradesh. Carrying around ₹10k in cash is more than enough for a one week trip. But make sure, you use the cash only when needed. Use online payment methods as much as possible to avoid having to go to the ATM. It’s not like ATMs are not there in Manali, it’s just that most of the time they are out of cash.

The Himalayas have already become a dumping ground with an overload of tourists. Please don’t add to the garbage in the Himalayas. Always carry a garbage bag along and throw things in a dustbin rather than just throwing it anywhere where there is already a pile up of garbage.

Package water is the single biggest reason for garbage accumulation in the Himalayas. The solution to this is very simple. All you have to do is carry a water bottle from home which can be refilled at your guest house or resort. By doing so you will end up saving the planet.

Smoking in public anywhere in the Himalayas has a fine of ₹500 to ₹2000, so to avoid the embarrassment of having been pulled up by a local policeman, it’s best to keep the smoking enclosed in your room balcony or while you’re inside the property you’re living in.

Just like smoking is banned, there is a heavier fine for drinking in public. So don’t just walk into a wine shop, buy a bottle or can of beer and open it and drink along the way. It’s not gonna work.

The locals of Manali are very friendly and warm towards tourists, but that’s provided you treat them with respect. Avoid getting into arguments with locals over petty issues when you are at fault. Bhajji and Didi are the best words to use while addressing anyone in and around Manali.

Gone are the days when Old Manali and New Manali had rooms for ₹500. Post Covid-19. you will find it hard to get a bed in a hostel for ₹500 during season time. Even during off season, only a handful of hostels will offer you a bed at the mentioned cost.

This is a default big NO. Doing the above will lead you into big trouble. Don’t think you will pay a small fine and get away. It’s an assured jail visit if you are caught travelling with #.

When people from the cities hear the word Manali, all they think of is snow. Sadly, it doesn’t snow all year round. It’s only during the winter months from November end to mid-March when you can expect snowfall in and around Manali.

The water levels in the rivers all over the Himalayas have been rising, so before you decide to take a summer dip into the River Beas, be mindful of the consequences of what can happen if the water level rises. It’s always advisable to sit on the rocks along the river bank.

Manali is one of the few places in the world where it can rain anytime of the year. So by default, regardless of the month in which you are planning a Manali trip, pack an umbrella. You will definitely need it.