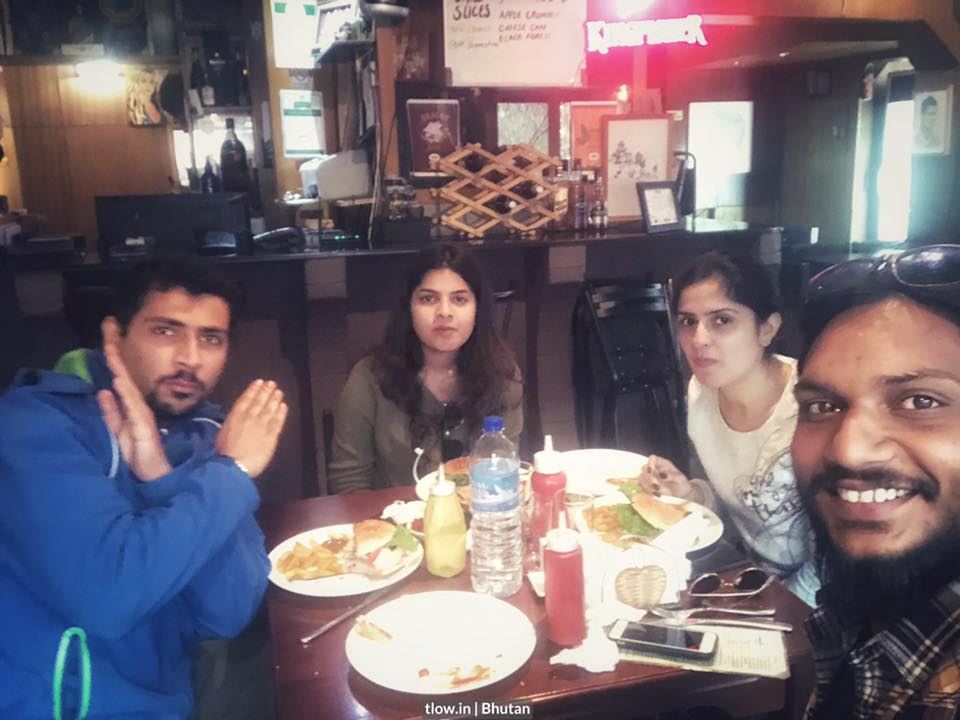 The Himalayan hamlet of Bhutan is considered the world’s happiest country. But the country has rules some of which might make you laugh but if you’re planning on traveling to Bhutan then you will have to adhere to their rules.

Dress well to the immigration office

This is one rule which you need to adhere to if you want to have a seamless and stress free entry into the country. Make sure you don’t wear shorts or slippers. For reasons the dress code requires you to be dressed appropriately.

No smoking in Bhutan

Yes you read it correctly. Bhutan is a Tobacco free country and hence smoking in public is a strict no. You won’t even find shops which have cigarettes on sale. Getting a packet of cigarettes in Bhutan is like going out for a drug deal.

Drones are completely banned in Bhutan and flying a drone can lead to an assured jail time. So it’s best to not carry your drone to Bhutan.

It’s an unsaid rule but one which you’ll notice your driver will follow.

You can’t travel solo in Bhutan

Yes Bhutan does not allow independent solo travel. You will need to either hire a guide or a diver to tag along with you on your journey around the country.  If you’re planning on taking a solo backpacking trip, it’s not possible so make sure you plan a trip with your family or friends.

If you can’t convince anyone then you can always enroll solo on a road trip to Bhutan.

Never and I mean never, talk rudely or in an arrogant manner to anyone in Bhutan. No matter what the situation is, always keep your calm. Bhutanese have a very strong bond and regardless of what you’ll end up facing the brunt.

Another unsaid rule is like in all parts of the world. Never click a picture of a person without asking them. It’s considered rude to take a photograph without asking the person and many will take it as a rude gesture.

Never say anything bad about Buddha

Just follow the above and you’ll be good. If you don’t you’ll end up behind bars.

Never throw stones into the lake or River.

All the rivers and lakes are considered holy in Bhutan. So trying to skip stones over the surface of the water is considered a crime and can lead to a fine or even jail time.  So sit by the river but don’t hurl stones into them.