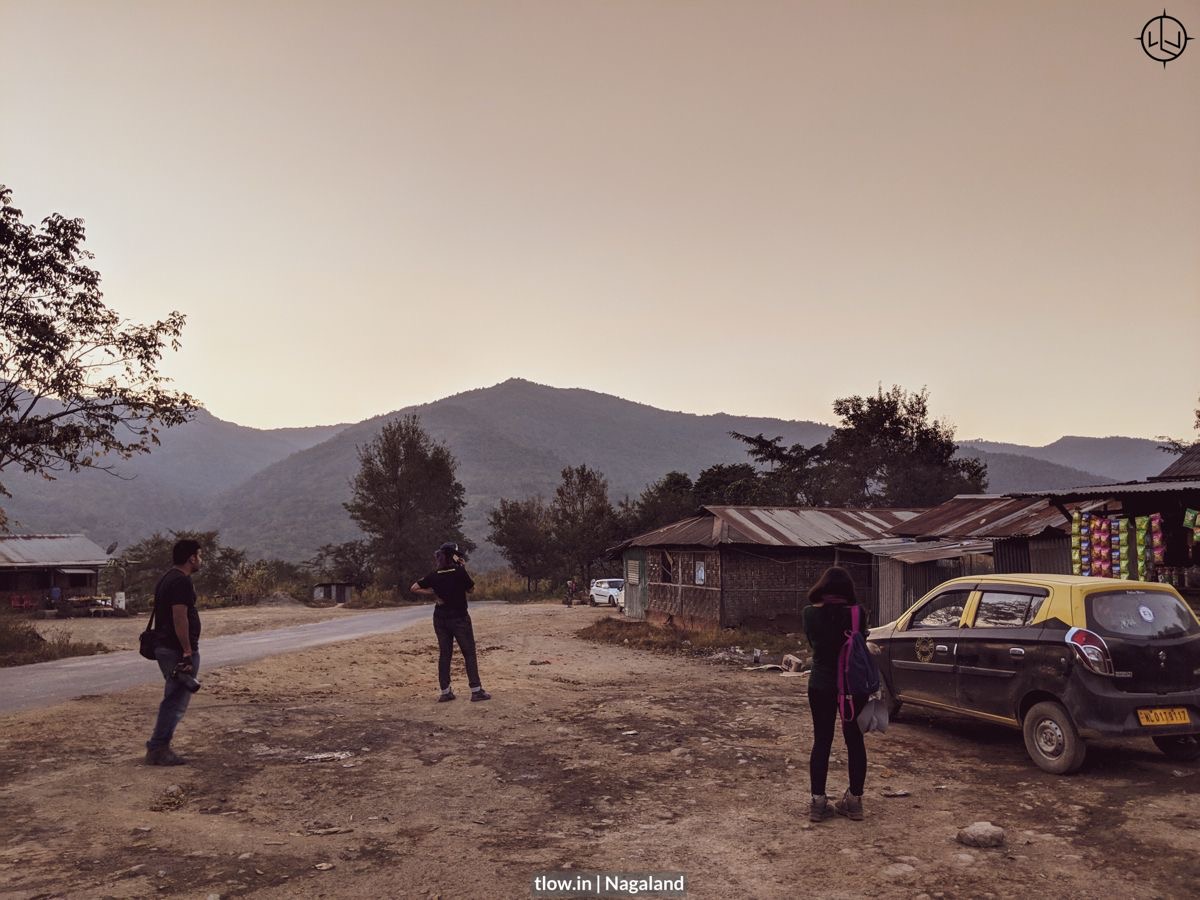 Around 10 km south from the town of Mokokchung in Nagaland lies the historic village of Ungma. The village of Ungma is the most ancient Ao villages and today is of great tourist interest. One can view the folklore, customs and traditions of the Ao Naga tribals here. Ungma is one of the more developed villages in Nagaland and is situated at an altitude of around 4220 feet above sea level.

Getting to the village of Ungma is very easy from the town of Mokokchung, with plenty of buses and shared taxis doing the rounds throughout the day. NST buses are a preferred option as the shared taxis fit in more than the required number of people, thus making the short 10-minute ride rather uncomfortable. Walking is also a good option and it should not take more than 30 minutes to reach  Ungma from the town of Mokokchung on foot.

Ungma is the second largest village in Nagaland and it is believed to the oldest and largest of all Ao Naga villages. Ungma is also considered to be the birthplace of the Ao Naga tribes. The natives of the village still follow and practice the Ao Naga culture and traditions.

Local legends indicate the early Ao’s settled here first after coming from Chungliyimti in Tuensang district before migrating to the rest of the Ao Naga areas. Ungma is divided into two parts – Yimpang (North) and Yimlang (South). In the heart of the village, i.e., between Yimpang and Yimlang, stands the Baptist Church.

The main attractions in the village include an old, long drum which is used by the locals during festivals and ceremonies. This drum was earlier also used to warn the villagers about the attacking invaders. The nature park is a must-visit place for everyone who travels to this village. The park is full of greenery and is a breath of fresh air in the otherwise modern village.

The accommodation options in the village of Ungma are limited to a couple of government-run cottages which are located in the park and a few village home stays which are also not very economical for a budget traveller. The village of Ungma does not have any good eateries or restaurant but the food served in the home stays and traveller cottages is very tasty and delicious.

The best time to visit the village of Ungma is during the month of December since villagers begin to celebrate Christmas from the first week of December all the way till New Years.

Ungma is a must-visit village for anyone and everyone who travels to Mokokchung district. The village is not only rich in culture and heritage but is also inhabited by extremely warm and kind-hearted Ao Nagas.