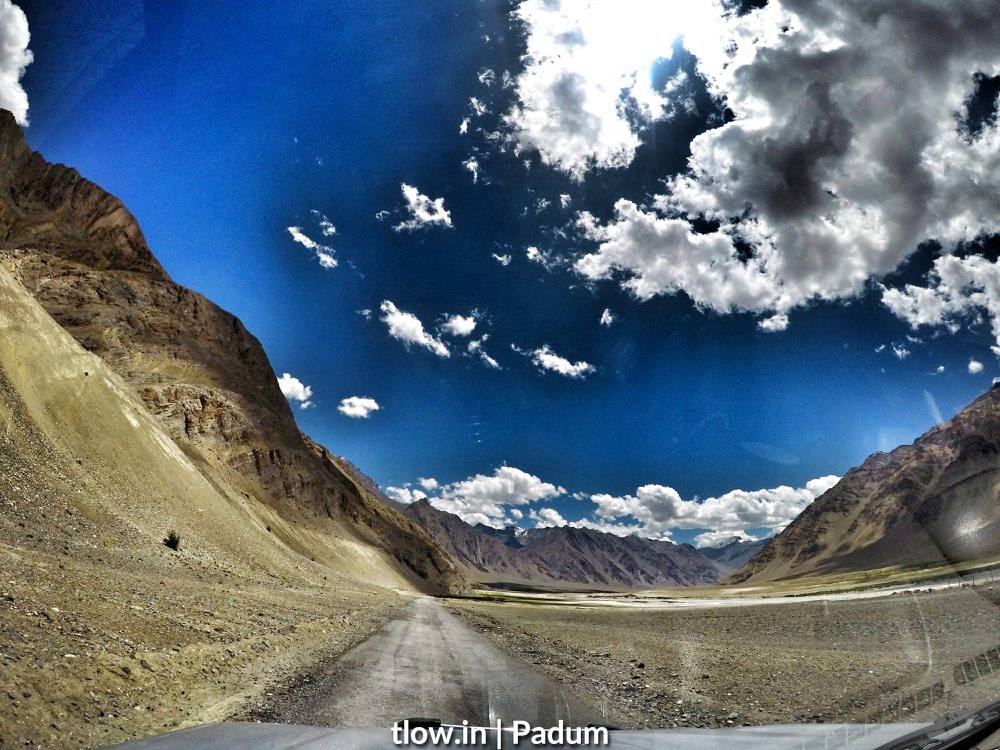 Zanskar Valley is a sub-district of the Kargil district, which lies in the eastern half of the Indian state of Jammu and Kashmir. The Zanskar region is separated from Ladakh by the Zanskar mountain range. Zanskar Valley is located at a towering altitude that ranges from 11,500 to 23,000 feet above sea-level and the valley is world-famous for its stunning landscape and Tibetan-style monasteries.

The construction of this road is foreseen as a boon to this remote valley, but due to the huge Himalayan Mountains that stand in the way of the road construction this road is expected to be completed only by the year 2014 or later.

Zanskar Valley is world-famous for trekking, hiking and rafting and this attracts many adventure junkies prefer trekking or hiking their way into the Valley. The hikes generally being in Ladakh or Lahaul Valley and the hikes take anywhere between a week to 10 days. On the Zanskar River white water rafting is considered by many as one of the best in the whole country.

The local language spoken by the people in Zanskar is Zanskar Skad, which is a mixture of Bodi, Ladakhi and Urdu. Most of the people can speak and understand Hindi the national language of the country, while those associated with tourism can understand English very well if not able to communicate very well.

The Zanskari’s main occupation is cattle-rearing and farming on the land all around them, cultivable land is scarce and very limited. During the summer months, the women and children stay far away from the villages and tend to the livestock. Yaks are the main livestock in this valley and the animals are used for all kinds of activities from ploughing the land to carrying heavy load, the Yak is more or a less a multipurpose animal in this region.

Tourism in Zanskar Valley has started to flourish in the past few years and the town of Padum has benefited the most with nearly all the houses renting out their spare rooms during season. The other villages worth visiting are Zangla and Phey. Every village in the Zanskar Valley has a village monastery and prayer wheels. The villages which have a Muslim population have a mosque in the village.

The climate in Zanskar is very harsh and the area receives precious little rain, but because of its situation on the other side of the Great Himalayan range, it receives considerably more snow than any other region of Ladakh.

The winter is very severe so much so that the flowing Zanskar River gets frozen during the winters. The frozen Zanskar becomes the easiest way for people from Zanskar to travel to Leh by walking over the frozen river which meets the Indus River at Nimmu in Ladakh.

The ideal season to visit Zanskar Valley is during the summer months from June to September when the valley comes to life with blooming flowers and the Zasnkar River running wild. Even during summers travellers are advised to come prepared with woollen clothing since the temperature during the night dips well below 7°C.

Zanskar Valley looks very identical to the Ladakh region of the trans-Himalayas from an outsider’s point of view but the true beauty of this region being in its remote village and high altitude monasteries and treks. Zanskar Valley is a must-visit for anyone who loves trekking and hiking.