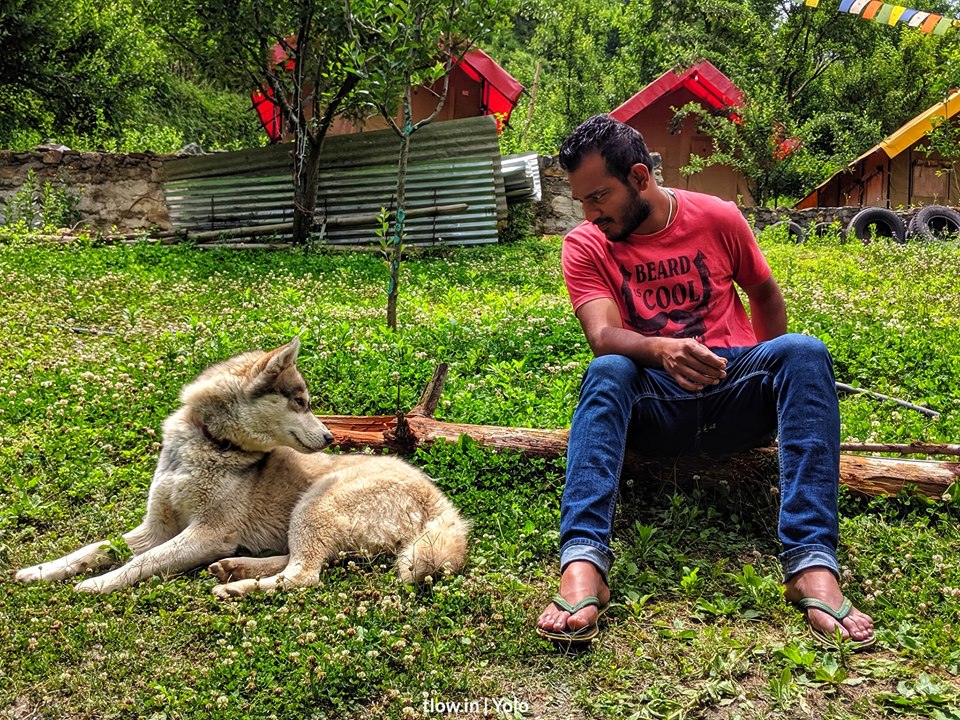 You’re standing in your bedroom, camping checklist in hand. You have a hundred things all over your bed in a tremendously unorganised fashion. You’ve got three shorts but you only want to take two. Which one am I going to take? You have two bags. One is bigger and waterproof, but the other one has a power bank and isn’t waterproof. Just stop,  it’s not that hard, here’s the deal.

You’re going to go camping and you’re going to pack some stuff. Some of that stuff will be completely unnecessary and you’ll know better the next time. There will also be stuff you’ll opt not to bring along and then later find yourself desperately wishing you had. You’re going to make mistakes when you pack for your trip, and then you’ll get better at it the next time. That’s why I love backpacking: it’s a game. You level up.

The best camping spots are usually coupled with an amazing view. You start by taking this camping checklist and everything that makes an appearance in it. I’m talking tents, sleeping bags, and food: these are the camping essentials for not dying in the wilderness.

Also don’t forget the fun things to bring camping. I, personally, always bring a companion which is my own bed sheet which I like for better sleep and a variety of obnoxious things. I have a travelling friend that has a dream catcher permanently stored in an overhead pocket in his tent. He says he sleeps better with it. That’s the fun of your camping packing list: it’s your own beast.

It’s easy to just Google this list and follow it but you have to remember, it isn’t going to make any sense. You need what your mind and body desire and there are very few chances that it’ll be the same as the person who you’re taking the list from. He obviously has written that list as per his experience, you can do the same. The changeability of a camping checklist is its main feature.

I feel like this sort of goes without saying, but no ultimate camping list will be the ultimate. Weather changes, the mode of travel changes, and the number of camp attendees changes.

A camping list for backpacking, for example, is going to be substantially more camp-like than if you’re going car camping. Some stuff stays; some stuff does not.