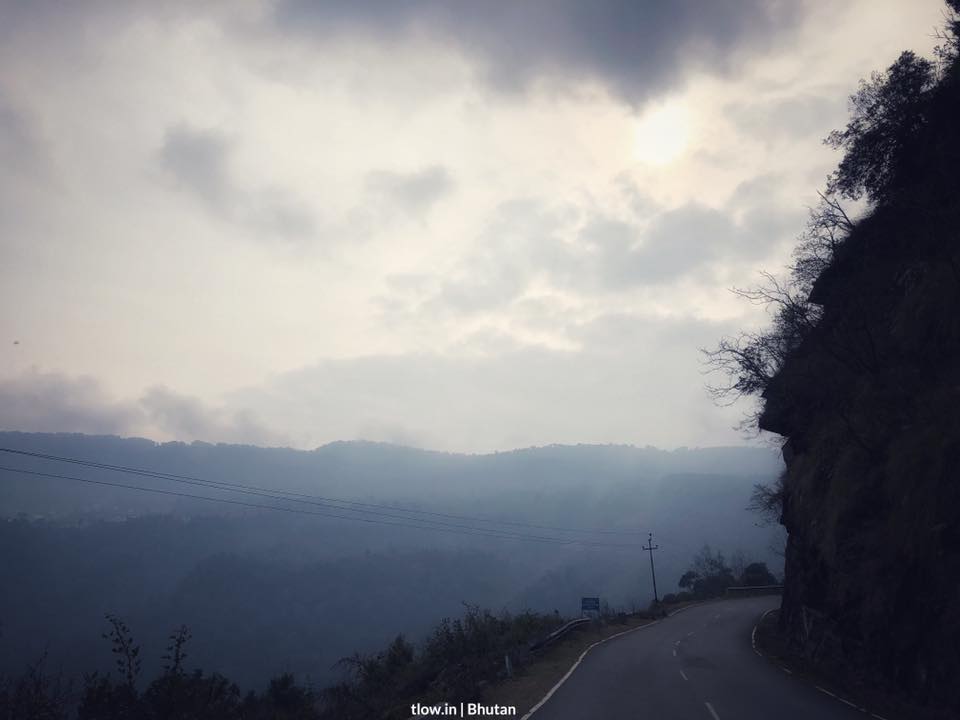 The capital of a country is determined by the border set by the government to conduct meetings for the welfare of the country and discuss the dispute on which solutions can be put forth. Being the capital of a country gives a clear image of the country’s socioeconomic status and political background. The city capital doesn’t necessarily mean that the city is the largest city in the country or that the central government residence lies within the city.

For example, the largest city in the USA is New York but Washington DC is the city capital. Likewise in India, the largest state is Rajasthan but the capital is up north in Delhi. There are capitals for each country while some countries like Russia have two capitals: Moscow and Petersburg one being the old and the other being the recent.

Bolivia has two cities which are at a higher altitude compared to the rest and La Plaza is the capital being the highest capital city around the globe. While Nuestra Señora de La Paz seats the government which is at an altitude of 11,942 ft. Sucre is the constitutional capital of Bolivia located at an altitude of 9,022ft.

Being the second highest capital in the world, Quito is the capital of Republic of Ecuador situated at an altitude of 9,350ft and has the largest, least altered and best preserved historic centre which along with historic centre of Krakow in Poland, the first to be declared as the World Heritage site by UNESCO.

Unpopular to tourists, Bhutan hosts the third highest city capital of the world, Thimphu. Thimphu is at an altitude of 8,688 ft being the largest and the only city in the kingdom of Bhutan. The most prime landmark of Thimphu is the Tashichho Dzong which translates to ‘Fortress of Glorious Religion’.

Located at an altitude of 8,612 ft marks the fourth highest city capital of the world, Bogota in Colombia which is also the third largest city in South America. One of the many interesting features of Bogota is that there are several rivers flowing through the city thus making it an even more important part of the country.

Being referred to as the political capital of Africa, the city of Addis Ababa is at a height of 7,726ft surrounded by plateau having a rich source of water and greenery. The Marcato, towards the western part of the city is the largest open air market in Africa.

Asmara is the capital city of Eritrea in the Horn of Africa has an altitude of 7,628 ft. The city is well constructed and has two major attractions: The Roman Catholic Cathedral built in 1922 and The Grand Mosque established in 1937. Approximately half of the city’s population is Christian while the other half consists of Muslims.

Being the capital of Yemen, it has an altitude of more than 7,200 ft. Apart from the regional trade centre, the city of Sana’a hordes a cotton mill established in 1966 by Chinese which is of great importance. The city is enclosed by huge walls and after repairing it was designated as a World Heritage site in 1986.

The city of Mexico sits at an altitude 7,350ft serves as an important cultural and financial centre in the world. One of the most intriguing landmarks is the Templo Mayor, a place where the human sacrifices took place. The prisoners of war were pushed to the top of the temple where the high priest would raise the ceremonial knife and stab the prisoners on the chest and grabbing the heart while it was still beating would raise it to the sky, a sign of loyalty to the Aztec Gods.

The city of Tehran is the ninth highest city capital in the world scaling 6,003ft above sea level. One of the major attractions, Milad tower which is world’s sixth tallest self-supporting tower attracts tourists from all over the globe. From this tower you will get panoramic view of the whole city.

Nairobi is located at an altitude of 5,500 ft and is the tenth highest city capital in the world. Home to one of the largest stock exchanges in Africa, the railways are the largest single industrial employers. A vast number of lesser flamingos among the world’s largest population can be found in Kenya’s Great Rift valley.