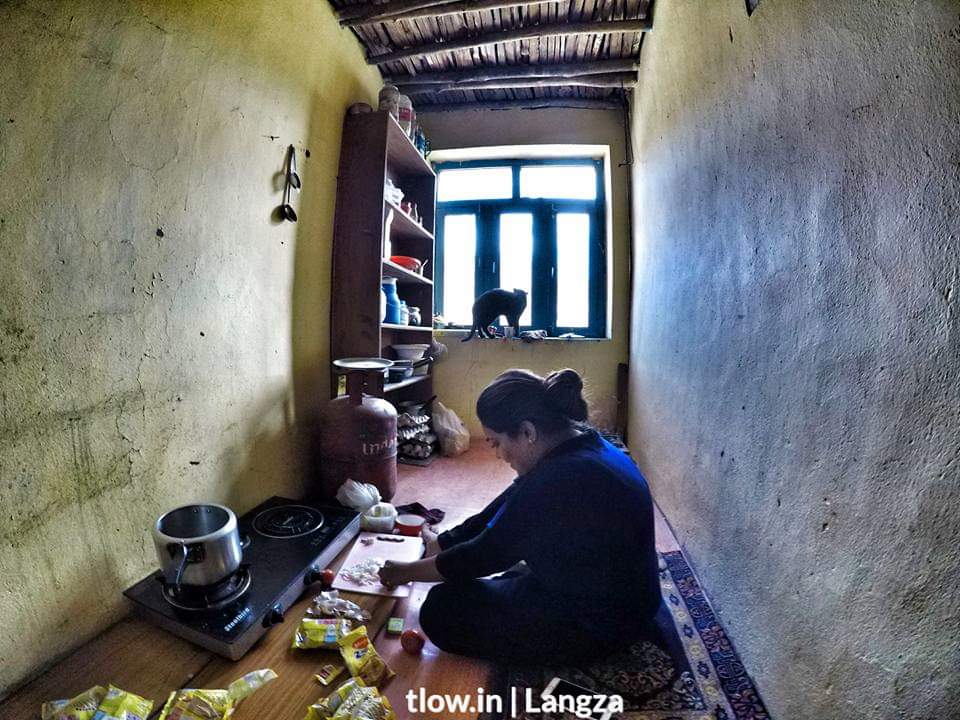 Langza is a beautiful destination, located in one of the most majestic valleys in India’s Spiti Valley in the state of Himachal Pradesh. This picturesque village is blessed with ancient monasteries and buildings of a pre-historic era.

It is surrounded by green pastures, snow-clad mountains and barren landscapes that awe-strike every person who visits this stunning location, which is certainly one of the best places in Spiti Valley. The magic of nature in Langza leaves everyone speechless. 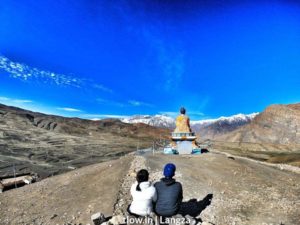 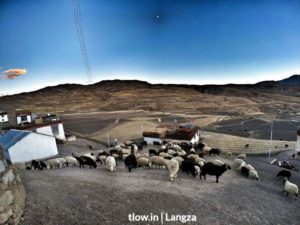 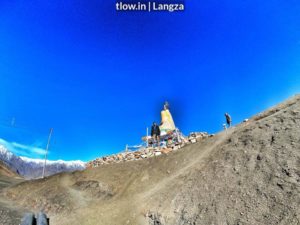 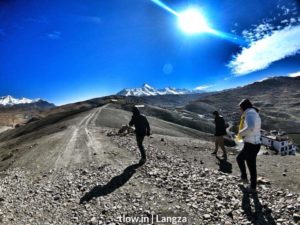 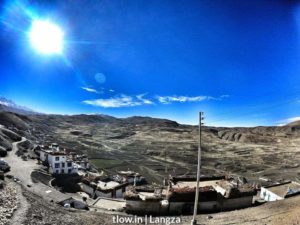 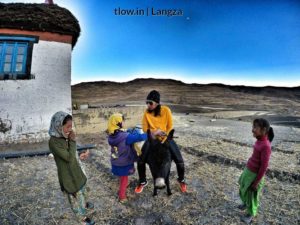 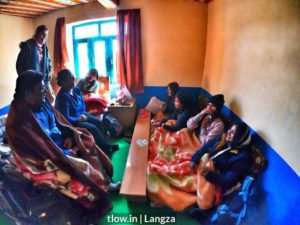