The small town of Bomdila is perched amongst the panoramic settings of the lofty ranges of the eastern Himalayas. It is a remote destination and like few other Indian towns, it has escaped the virtual tourist invasion in recent times. Bomdila is known for its scenic environs along with its Buddhist monasteries and apple orchids. It also attracts the adventure seeker with its numerous trekking trails. 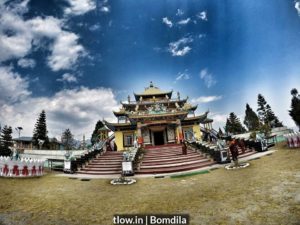 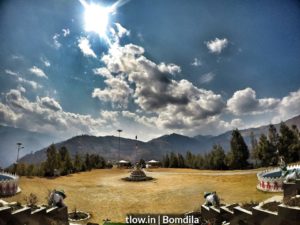