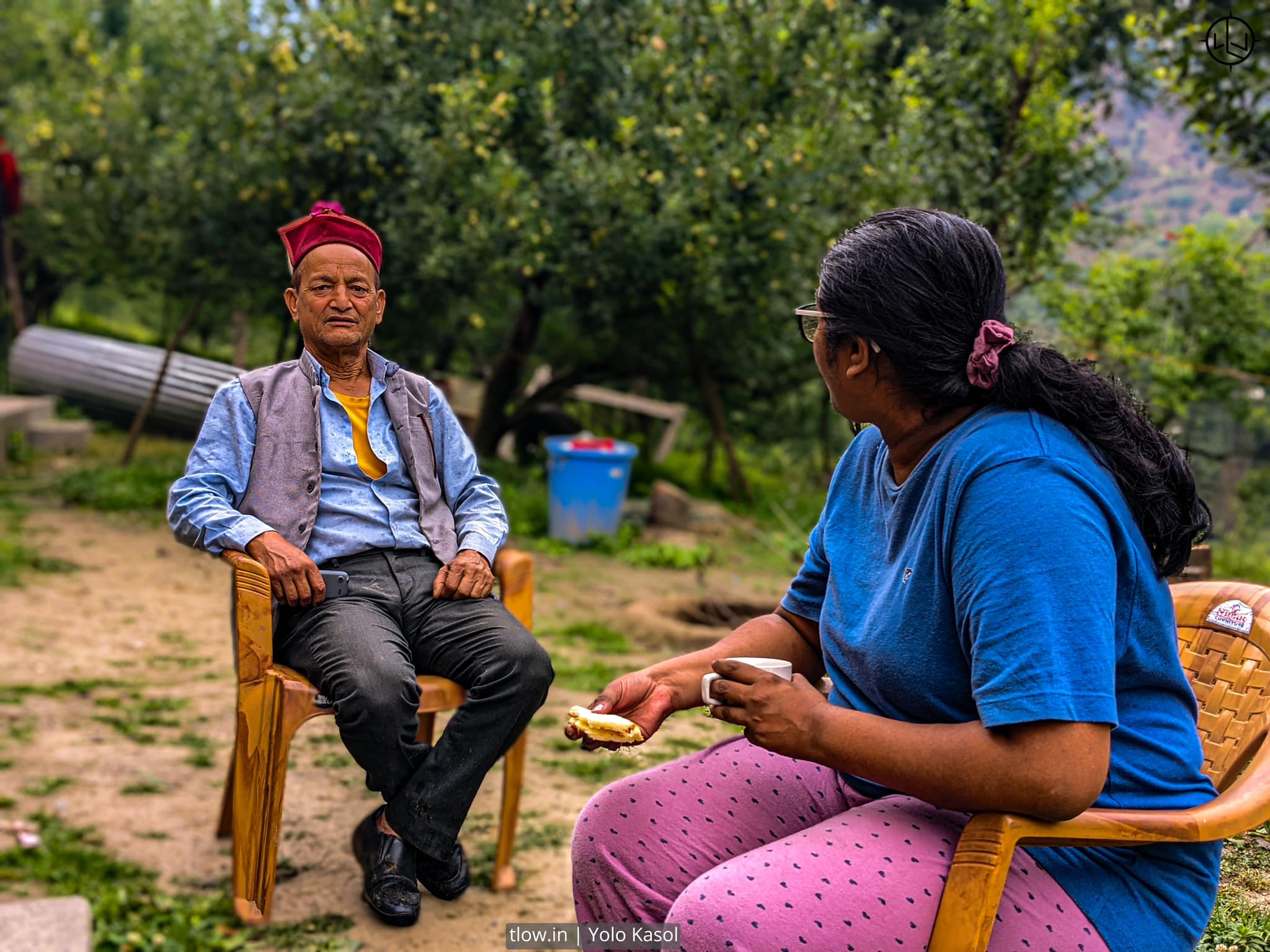 With backpacking becoming a mainstream norm all over the world, the fever has caught up even in India. But before you embark on a solo backpacking trip, there are a list of things you need to follow in order to avoid making mistakes which could be fatal to your holiday or even your life. Mistakes can’t be avoided always but you can surely limit the number of mistakes you will end up making on your solo backpacking trip.

The biggest mistake to avoid is to not over pack. It’s always better to pack light, since everything you carry from home in terms of clothes and toiletries can be easily picked up from the location of your travel. Avoid carrying too many clothes since you always will end up getting a few along the journey as a souvenir. A golden rule to remember is you can always wash your clothes along the way either by hand or via a laundry service.

Not having a plan

If you’re ever planning a solo backpacking trip, then research is something you need to do as a mandatory step zero. Without research it is impossible to execute a solo backpacking trip unless your idea of a solo trip is to sit in one place and chill. Just going by what you read and see on Instagram and YouTube isn’t really enough. You have to sit and pen down your own notes and craft a trip as per your requirement. It’s the kind of research you would end up doing if you were on a PhD mission to get your doctorate.

Not sticking to the budget is the single biggest killer. When you’re travelling solo you have to spend everything yourself from the room, food and transportation it’s all on you. So how you spend your money is vital to the success of your solo backpacking trip. Food and room is one of the major areas where solo travellers end up over spending and towards the end of the trip realise that they are out of funds to continue the rest of their journey.

Travelling during off season

If you’re planning a solo trip during the off season keep in mind that you won’t really find other travellers who you will meet along the journey who are like you, travelling solo. So for a first time solo backpacker this could be very difficult and mentally draining. Off season is indeed when things are a lot affordable on the traveller circuit but at the same time it’s hard if you’re the kind who needs other humans to keep the positive vibe going.

Making friends on your travels is a very good thing but one has to be very careful of who they end up making as their friends. The right friends will make your solo trip the best there is and the wrong one will end up making your trip a literary nightmare. How do you distinguish between the right and the wrong friends? It’s pretty easy to be honest. We will cover this in another blog soon.

First aid is something very few actually end up carrying. It’s a vital part of your travel and it’s mandatory for everyone who’s venturing out solo. Without first aid don’t start packing your backpack.  Carrying the correct things in your first aid kit is as vital as having a first aid box.

Tourist scams are still very much a part of any tourist circuit that you will travel to. You will surely fall prey to these scams if you haven’t done your research in depth. The scammers pretty much have a sales pitch that they follow. It’s very easy to decode this pitch because someone has surely covered the scams that you will encounter. Don’t rush into hasty deals to get things moving.

Not carrying a power bank

Power banks are today literally the real bank to get everything running smooth on a solo trip. Since everything post covid-19 has gone digital, having your phone charged at all times is vital to your success. But remember that charging your power bank is equally important. Just carrying one which isn’t charged is a complete disaster.

Losing your ID card on the trip

It’s very common to lose your Addhar / passport / driving licence while traveling. Either you give it to a guest house or hotel while checking in and have forgotten to collect it on the way back out. But losing your ID proof is like losing your Instagram profile if not worse on the road. So the best way to avoid this mistake is by carrying 5-10 photocopies of your ID proof. By doing so, you don’t need to ever submit the original at any place along the journey.

Don’t ever start your travel or anything new in life with a lie and the worst way to go about this is by telling the ones who actually care about you that you are travelling with friends or a travel group. This kind of wrong or half information will lead to a bigger disaster if things go south for you on the road.  Misleading your family and friends is something which will only cause mental & psychological harm to yourself.