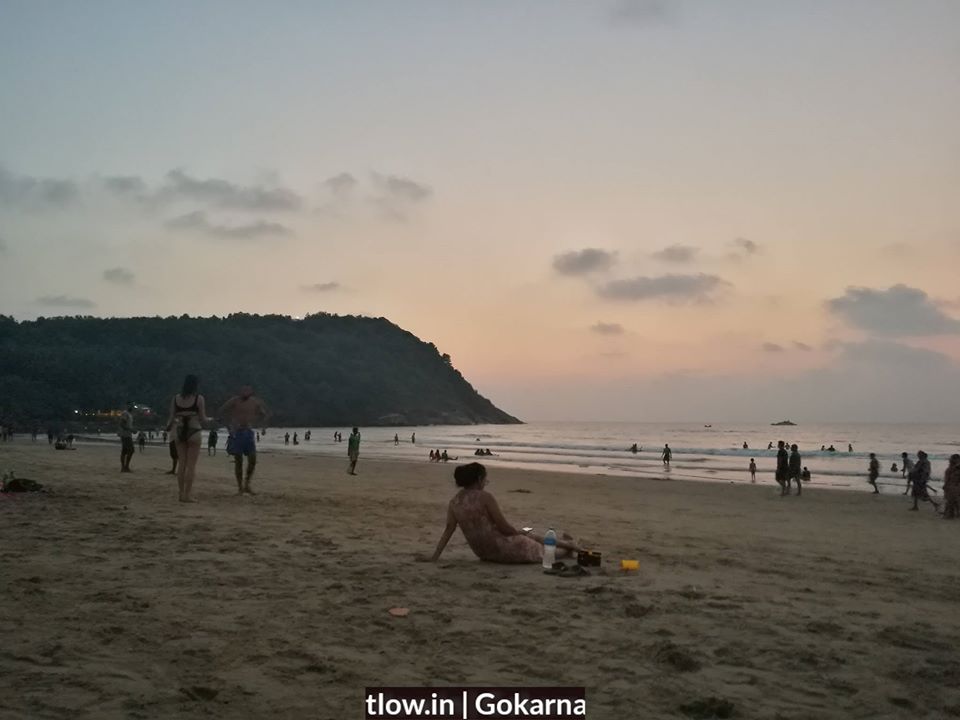 Located near Sinquerim Beach where the Mandovi River and the Arabian Sea confluence is Fort Aguada on a hillock by the same name. The fort and lighthouse are well-preserved seventeenth-century Portuguese architecture constructed in 1612 to guard against the Dutch and the Marathas.

A freshwater spring within the fort provided water supply to the ships that used to stop by. This is how the fort got its name – Aguada, meaning water. Crews of passing ships would often visit to replenish their freshwater stores.

From Mapusa, a city in the Bardez taluka of Goa one can either take a rickshaw or private car which charge a large sum of money. The most economical way is to take a bus from Mapusa bus stand for Sinquerim. From there, Fort Aguada is a nice hour and a half walk across breath-taking views of the Mandovi River and the Arabian Sea below.

On the fort stands a four-storey Portuguese lighthouse, erected in 1864 and the oldest of its kind in Asia. Built-in 1612, it was once the grandstand of 79 cannons. It has the capacity of storing 2,376,000 gallons of water, one of the biggest freshwater storages of the time in the whole of Asia.

Fort Aguada is divided into two segments – the upper part acted as fort and watering station, while the lower part served as a safe berth for Portuguese ships. Whereas the upper part has a moat, underground water storage chamber, gunpowder room, light house and bastions, it also has a secret escape passage to use during the time of war and emergency. The lighthouse at initial stage used to emit light once in seven minutes. In 1834, it was changed to emit light creating eclipse every 30 seconds, however, it was abandoned in 1976.

Fort Aguada is open all days of the week from 9.30 am to 6.00 pm. If one is walking from Sinquerim, the best time to go is before noon. Be sure to carry a lot of water along. Along the way be sure to visit Aguada Central jail which is a 30-minute walk from the fort. Though the jail is not open to the public, it offers access to the confluence of the Mandovi River and the Arabian Sea. The rocks below are a great place to pose at.

The Church of St. Lawrence, patron saint of sailors which is located on the way to the fort is a beautiful religious place to visit. The church offers a beautiful view of the landscape below. Fort Aguada and the surrounding places are a historic as well as scenic marvel which is definitely worth exploring when in Goa.

There are a number of places to stay as per one’s budget with a massive five-star hotel just overseeing the fort as well as homestays for those on stricter budgets. Food especially the seafood is a must-try while in the area. Outside Fort Aguada, there are food options, but the stalls are very expensive. It is better to eat something along the way or at either Sinquerim beach or nearby Calangute and Candolim beaches.