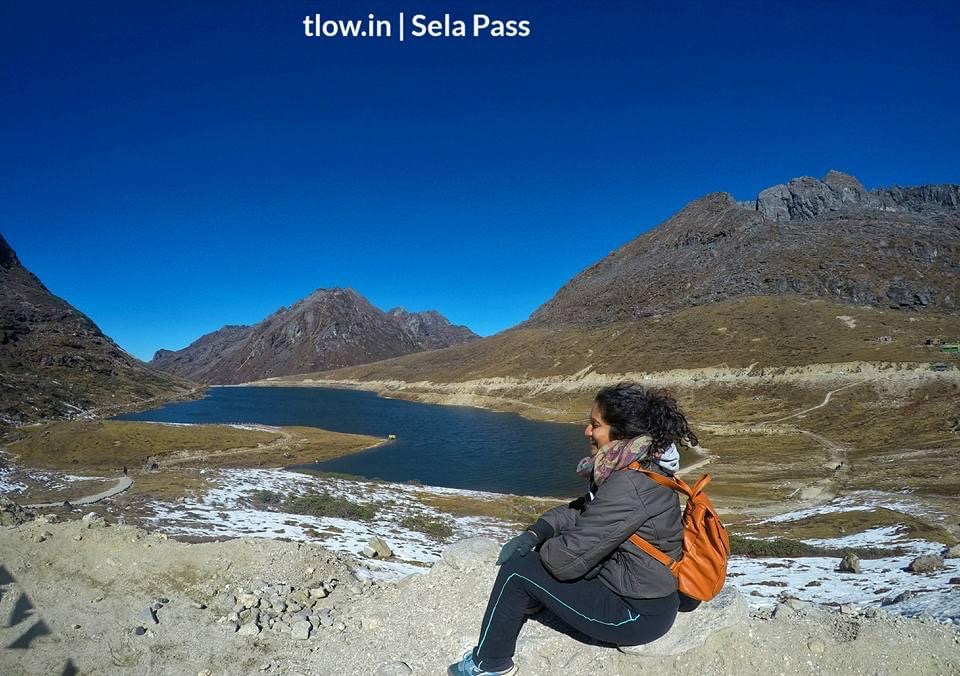 Tawang is the western most part of the state of Arunachal Pradesh. Natural beauty, high altitude passes, Buddhist monasteries, lakes and proximity to the actual Indo-China line of control is what makes this district a wanderlust escape. Here are some facts about this Northeastern town.