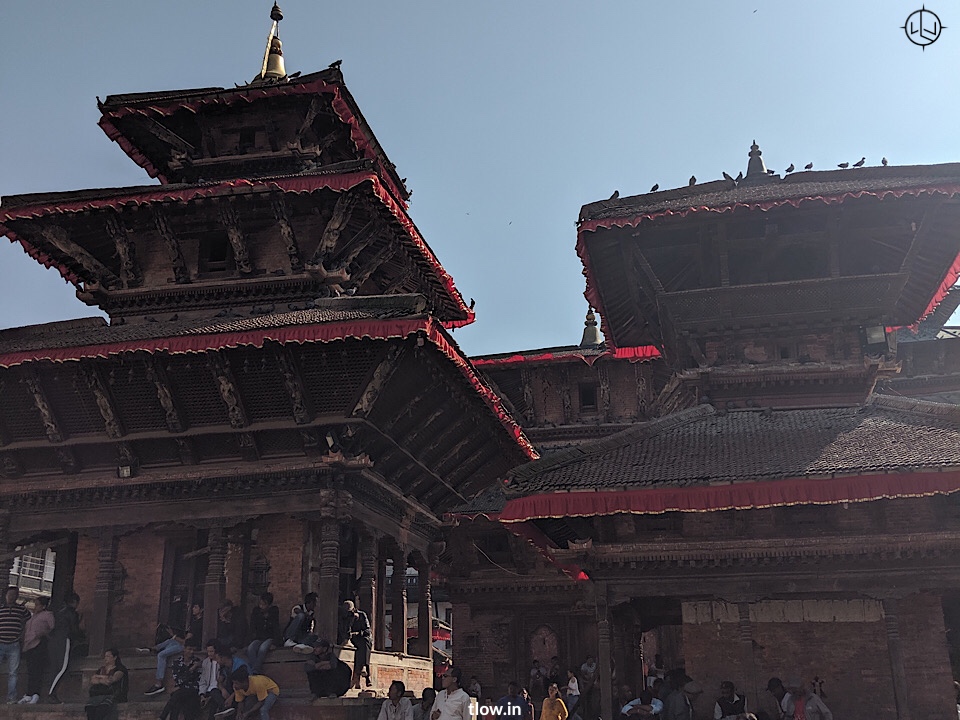 Kathmandu is the capital city of Nepal and it a centre of all the amazing places to visit in Nepal. The Kathmandu valley comprises three beautiful ancient cities – Kathmandu, Lalitpur and Bhaktapur. Kathmandu has got a number of awe-inspiring temples and ancient sites.

It has also got many UNESCO world heritage sites. Kathmandu is also the gateway to the number of Himalayan treks. The city is home to cultural groups, historical monuments and architectural wonders.

Here are the seven must-visit sites in Kathmandu –

Pashupatinath is a sacred Lord Shiva temple. It is the oldest in the city. It is situated on the banks of river Bagmati. Pashupatinath is famous for its golden roof, silver doors and superb architecture. It is the holiest of Hindu shrines in Nepal. There are total of 500 temples, ashrams and buildings in the temple complex. The main temple is shaped as a Pagoda. Cremation ghats are also located at the river banks.

This ‘Mandala’ shaped stupa surrounded by houses and monasteries where Buddhist monks reside. Its is one the world’s largest Buddhist stupas. It was built in the 14th century after the demise of lord Buddha. In Neplaese, stupa is referred to as “Chorten Chenpo” which means “Great tower”. The stupa has a pair of eye in each direction representating the all-knowing nature of lord Buddha. This site is truly amazing and one of the higlights of Kathmandu.

This is a UNESCO world heritage site situated at the centre of Kathmandu valley it is also known as Hanuman Dhoka Palce. There are three medieval kingdoms in Nepal, it is one of them. The Durbar square consists of temples, palaces, courtyards and statues from the 17th century. It is an important site for royal events and kingly  coronations.

4. Swapna Bagicha or Garden Of Dreams

Away form the hustle and bustle of city, in the Thamel district of Kathmandu this beautiful neo classical garden is a treat for eyes. It was built in year 1920’s and it was originally name as “The garden of six seasons”. It stands by its name. Definitely a must visit site.

Thamel is a lively commercial neighborhood. Streets of Thamel are nothing less than addiction. You don’t want to stop wandering.

This market is full of hotels, clubs, cafes and number of shops. So, when in Thamel live it to the fullest, get some souvenirs, do cafe/clubs hopping and enjoy the local cuisine.

Not everybody can scale the summit of the worlds highest peak. So, there’s another way you can enjoy the aerial view to the mighty Mount Everest and other Himalayan ranges. You can either do it by helicopter or by plane. Do your bookings on advance, Its not cheap but its worth it.

Famous by the name of “Monkey Temple”,

It is also an ancient religion site with many temples, shrines, stupa and a Tibetan monastery.

One has to climb around 365 steps to reach the temple. Once at the top, you get to see the panoramic view of entire Kathmandu city. The temple area is surrounded by monkeys and from thats where the name Monkey Temple came from.