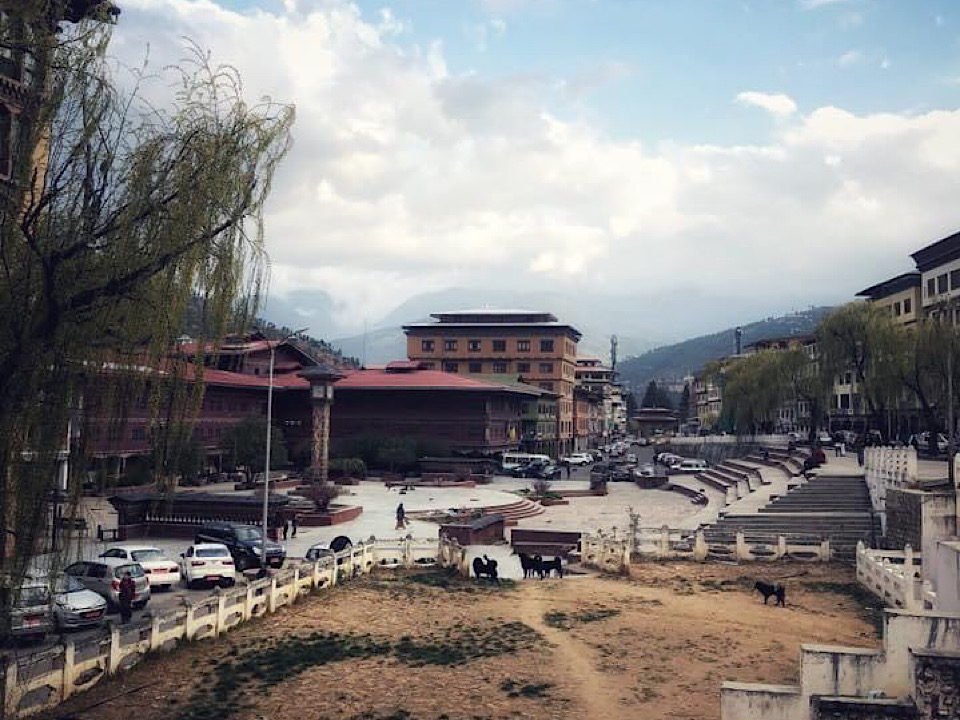 The capital of Thimphu is a must-visit place while on your holiday in Bhutan.

#1.One interesting fact about Thimphu is that it is the only capital in the world, without any traffic lights. For the most part of its history, Bhutan has tried consciously to save its culture from the blunt influences of modernity. 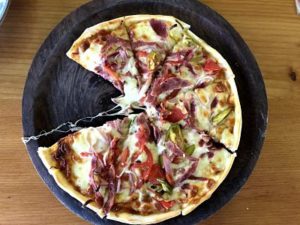 #3.In Thimphu, Buddhism is the supreme religion. It was introduced as a way of life in Bhutan in the 8th century when Indian Buddhist monk Padmasambhava (Guru Rimpoche) came to Bhutan and established many monasteries. 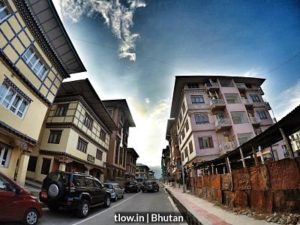 #5.The father of the present king Jigme Singye Wangchuck became the fourth monarch in 1974 and his coronation ceremony saw the entry of foreign media for the first time in Thimphu.

#6.Most of the festivals (Tsechus) in Thimphu have some or other connection with Buddhism. These festivals are celebrated in the Dzongs with dances, music, and religious allegorical plays. Some of the important festivals include Bhutanese New Year, Buddha Parinirvana and the birthday of Guru Padmasambhava, the first sermon of Buddha and Yar Nyidlok, Blessed Rainy Day, Thimphu Domchey, and Nine Evils Day. 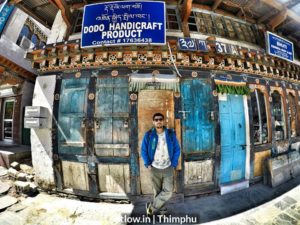 #8.Thimphu includes a lot of religious structures that have been constructed here above the centuries and these consist of the Changangkha Lhakhang temple that was built in the 15th century. The Zanghtoperi Lhakhang temple which was constructed in the 1960s and also the Nationwide Memorial Chorten which was produced to commemorate the third king in the Kingdom of Bhutan. Other places of interest in Thimphu include museums such as the National Folk Heritage Museum and The Textile Museum, parks such as the Takin Preserve and the Botanical Gardens of Serbithang. 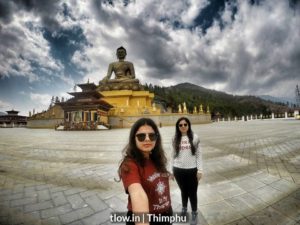 #9.The most enjoyable experience is to taking strolls around the streets. Hordes of villagers sell vegetables, red chillies, traditional Bhutanese masks, and carpets. On the streets, the traditional dress remains the preferred attire and the local languages Dzongkha and Sharchop can be heard. Native Dzong-style architectural features still grace every building and Buddhism colours just about every aspect of life.