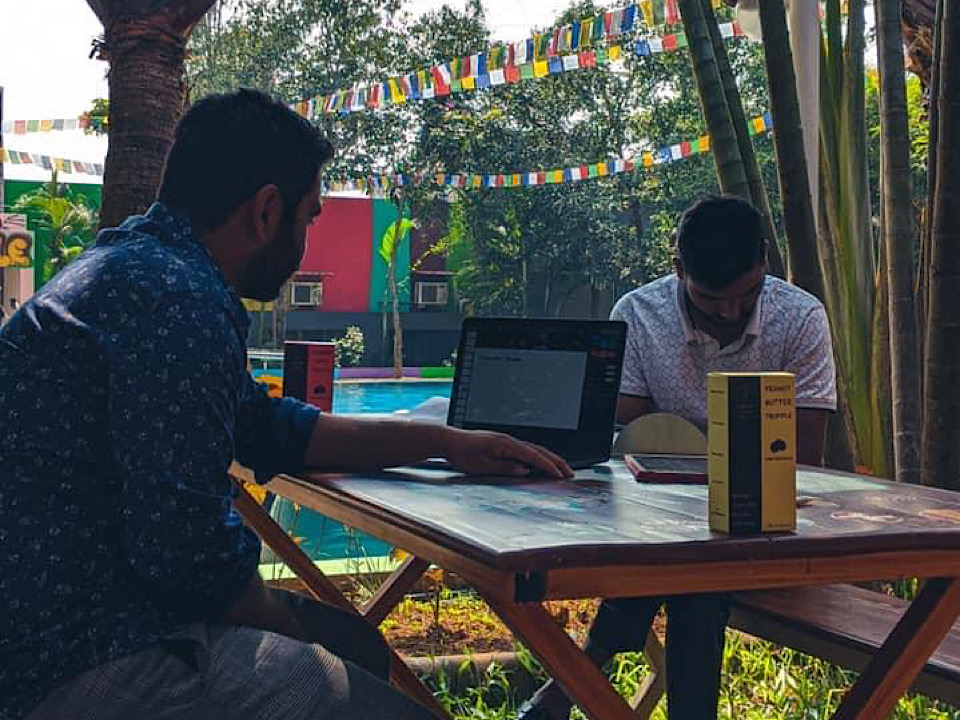 Movies are the first thing which inspire us to go to a different world. For some movies are mere entertainment, but for some it is a medium to prepare themselves for their future journeys.

Movies are the medium to show us what the world actually is, the culture, the people, the infrastructure, locations, hidden gems and watching all these sitting right at your home makes you feel like going there. So here are some Travel movies you can watch on Netflix if you want to hop on a digital escape into the travel world.

The movie is inspired by the book Eat, Pray, Love by Elizabeth Gilbert. The movie is about a women who is going through a painful divorce, she sets out on a year journey to Italy, India and Bali. In this adventurous trip, she realizes the true purpose and pleasure of life. This movie makes you realize that travel can heal one person in and out.

The story is about three best friends meeting and bonding after years of no contact. They travel to Spain where they find love, rebuild the love connection, mend the fences and heal wound between them. The movie inspires us to discover adventure in a way that one can combat their worst fears. This movie is a must watch if you ever dream to go on an adventurous trip with your favourite gang.

This film is a biographical adventure drama film. Adapted from the book with the same name written by Jon Krakauer. The movie is about a son of a wealthy parents, who is a graduate from a top university and an athlete. He gives all his saving to charity and gets rid of all the wealth he has and goes on a journey to explore the Alaskan wilderness.

Chasing corals is a documentary film showing the ground reality of coral reefs vanishing. The world’s best photographers, divers, and scientists have set out on an adventure into the ocean to discover why the reefs are disappearing at an unprecedented rate. And to real the mystery of the underwater world.

It is a drama film. Based on a true story of a boy who gets apart from his family, he falls asleep on a train and wakes up 1000 miles away. The 5 year old boy gets lost on a train and gets adopted by an American couple as the boy doesn’t remembers from where he came. Twenty five years later, he finds his home and his lost family with a handful memories.