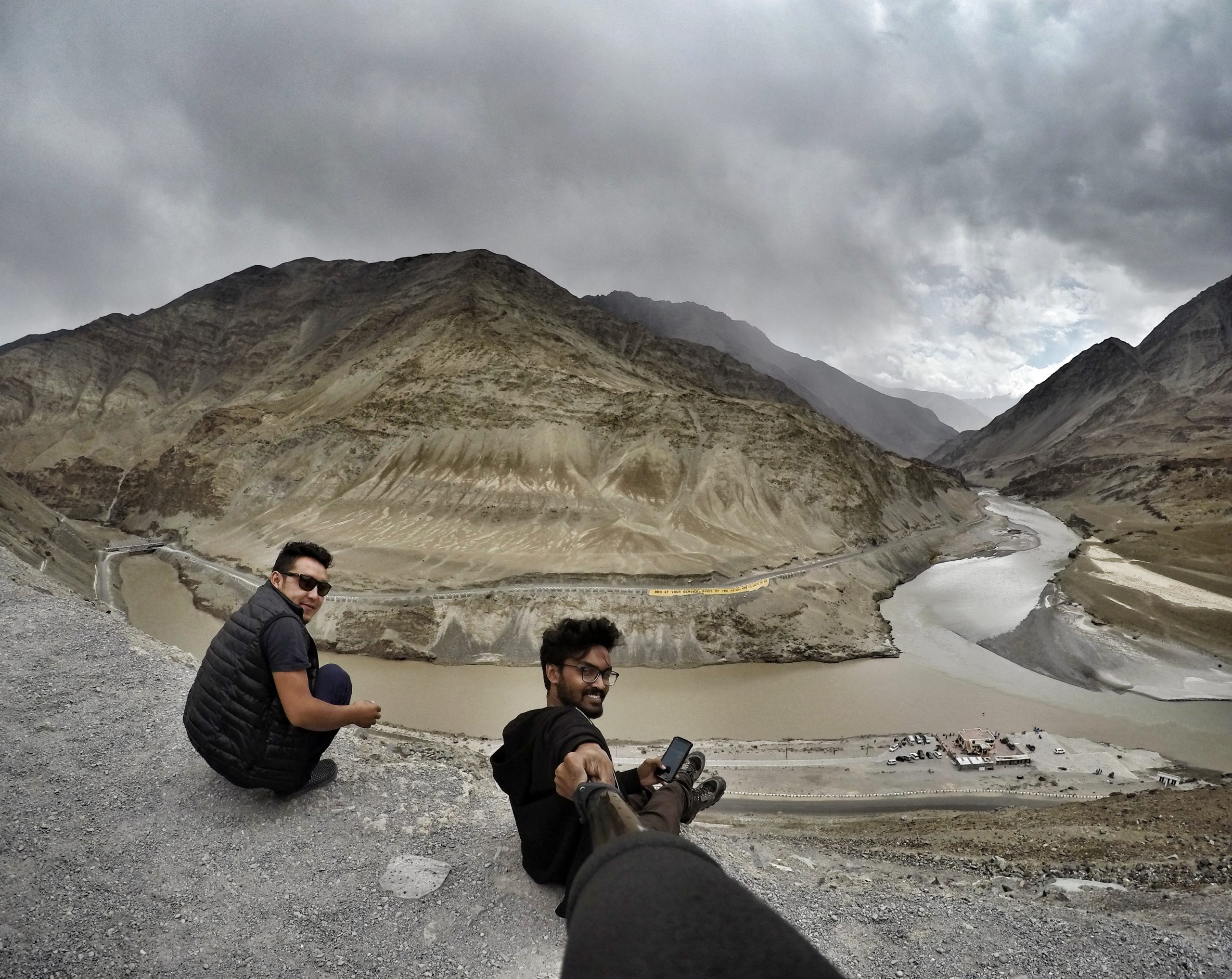 Stenzin Nurboo is a driver on the Leh-Manali route. He lives in Leh town and was born and brought up in the town only. His father is from Leh and his mother belongs to Shakthi village near Leh town. They have farm lands and a house there, which is beautifully made.

Stenzin drives from Manali to Leh or vice versa on a sharing cab basis. He has been driving on this route since the last 10 years. He knows all the twists and turns on the road. His family is made up of his mother, father, his brother, him and their families. 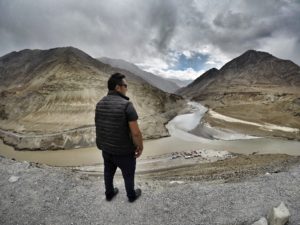 Since childhood, Stenzin was always keen on driving or riding any vehicle. He loved to roam around town with his car and talk to people. He drove a Toyota Qualis in Leh. When the intention is pure, hard work always pays.

He got an offer to drive a sharing vehicle from Leh to Manali. He couldn’t let this opportunity go and signed up. Stenzin’s first experience of driving the car through the night on a stretch where the temperature usually is very low in the night made him realise his heart was set on it. 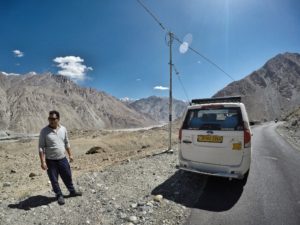 How and when did you start?

“It has been 10 years since I have been driving on the Manali – Leh highway route. I know the in and out of this route. Earlier, whenever I used to go anywhere, I never went alone, I always had a fellow car or a group of cars with me,” he said.

Stenzin met new drivers at some tea stall, spoke to them and got to know them, their experience driving on this terrain, etc. They all told him that the road was a merry go round drive. “On different passes (roads over mountains) we go up and down from the ground level which makes the head spin. Many drivers, as well as travellers, had this issue,” he said. 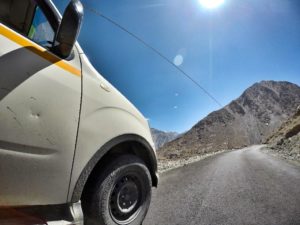 Did you see any changes in the tourism of Ladakh?

“Yes, I have seen major changes in the number of tourists that are coming to Leh as well as to Manali. This year, there was a shortage of vehicles in Leh to go to Manali because most of the cars were already booked but somehow we had to manage. We don’t treat them as people from other places because the relationship with them is just like brothers. We come, we meet and we enjoy with no ill intention.  At the time of shortage, when we were out of cars, our van drivers have appealed that we are also there with JK 10 number,” he said.

JK 10 is basically the Leh registered cars and JK 07 vehicles are Kargil registered. “We have seen some trouble while entering on the Srinagar side. It was a bad tragedy for a driver to get stopped at every signal in Srinagar by local police and people. Many fights have also happened in the past due to this. They have a different mindset all together and we follow something else. I’m glad that most of nature’s beauty is on our side. So people come to this side, we don’t have to go to their side. That’s the good part,” he said. 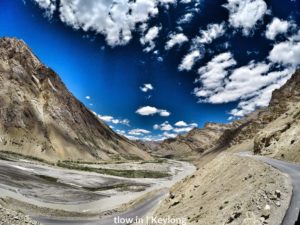 Did you observe any climatic change in these regions?

“Yes, there’s a big change in the atmosphere of the Ladakh region. Earlier, it was that cold that even tomatoes and eggs used to be frozen in the winters. Now it doesn’t get cold. In our village, we used to cut the meat into big pieces and hang it in an empty room and clean it, so it doesn’t get dirty in winters. Earlier, whenever the meat used to get frozen, we used to cut it into small pieces, fry it with spices and eat it. It used to be a delicious dish,” Stenzin said.

In Ladakh, they don’t have any concrete roofs because they use the poplar tree wood to make roof ceilings. It helps the room to be warm and cozy. “In winters, we have a traditional type of heater called Bokhari which is installed in our rooms. We just need to add wood in it and burn. Now the standard of living and simplicity has changed. People are looking for handy products rather than traditional things. When the floods happened here, it created destruction. Many houses and shops were in danger. People lost their houses and even their family members. It was a horrible scenario. It scares me as to how nature is starting to react to what humans are doing. I hope that the day will come where everybody knows their limits of using resources and not wasting it in a foolish manner,” he said. 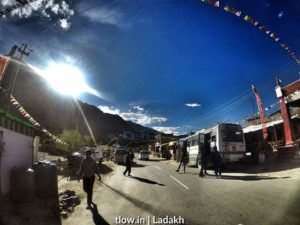 When faith and hard work is strong, any person with pure intention can be successful. Similarly, Stenzin has proved to us that despite being a share cab driver he has observed various changes and issues which are happening around him. He manages to still smile and talk to people whatever it is. He is a good human being with good intentions and an amazing playlist in his car, too.