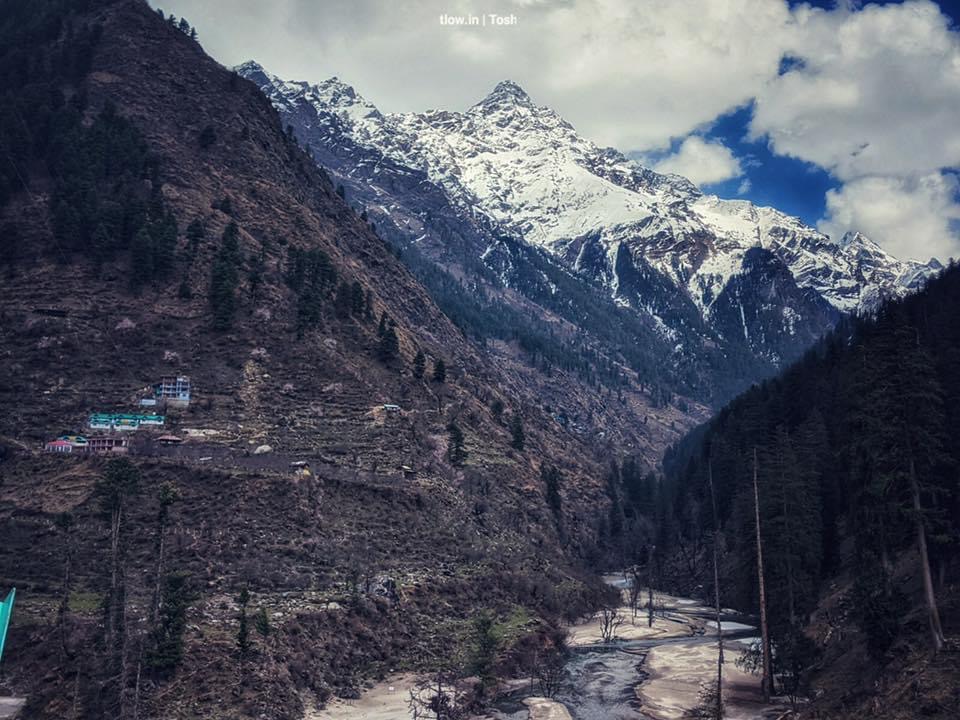 India, a country with the second-largest population is known for its diversity in religion, language, culture and wildlife. Our country is one of the most visited countries has an ancient history as to why tourists travel to India. The mighty Himalayas is known throughout the globe for its vast spread of land reaching countries surrounding it. It houses the highest peaks in the world.

Kamet is the second highest mountain after Nanda Devi in Uttarakhand. During the early morning when the sun starts to rise and during the sunsets, the copper-coloured rock of Mount Kamet reflects the rays of the sun on its hanging glaciers which appears to set these glaciers aglow with crackling flames and shimmers the mountain in a red fiery glow”. Hence the term “glacier fire”. Mukut prabat, Abi Gamin and Mana Peak.

Located in the Siachen glacier at an altitude of 7742 m. Santoro Kangri is also known as the longest glacier to date in the world. It is located on the Actual Ground Position Line between Indian controlled territory in the Siachen region and Pakistani controlled territory west of the Saltoro Range. Saltoro Kangri is a term generally used for twin peaks. The Saltoro Range is claimed as part of Ladakh by India and as part of Gilgit–Baltistan by Pakistan. The peaks of Saltoro mountain range from 7742 m(Saltoro  Kangri) to 7380m (Sherpi Kangri). These peaks have over 500m (1640 ft) of Topographic prominence which is the merit for the peak of this stature to be considered independent.