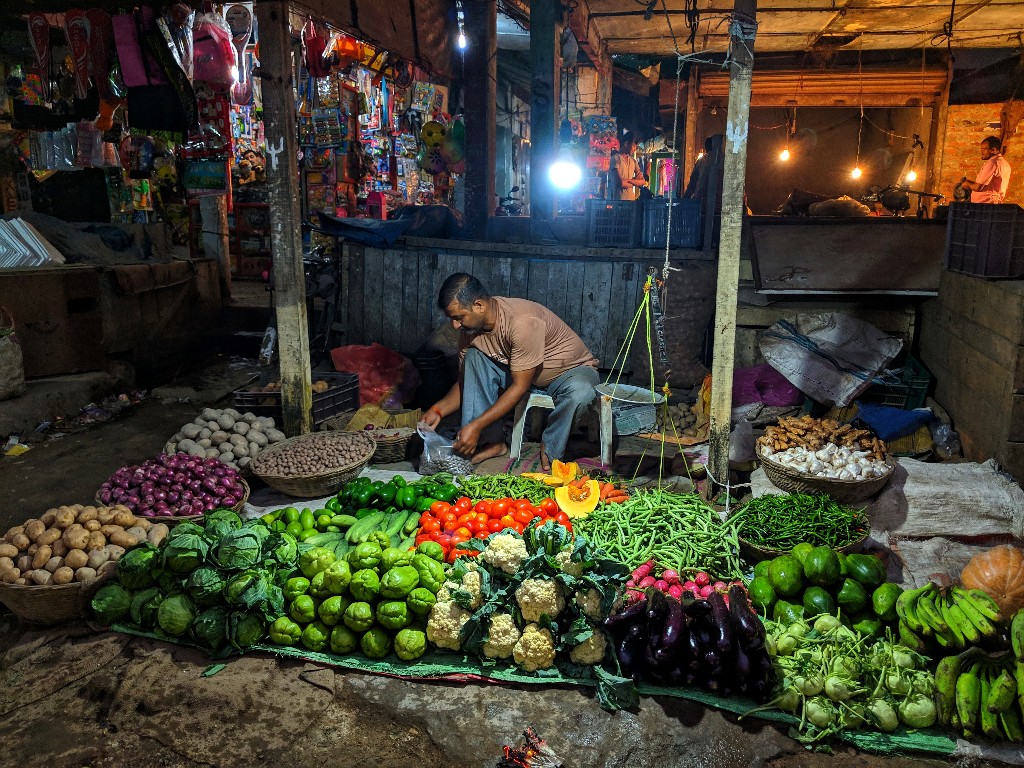 Located on the banks of the mighty Bharamaputra River is the city of Guwahati in the North Eastern state of Assam. The city is situated at an altitude of 55 metres above sea level and has the eastern hill flanks of the Himalayan ranges surrounding the city. Guwahati is also known as the gateway to the rest of the North-Eastern states of India.

The two best options of getting into Guwahati from mainland India is one to take a plane to Guwahati international airport. Regular flights ply from all the metro cities of India. The second option is to take the train to Guwahati as the city is very well connected to the rest of India. A flight journey to Guwahati is more preferred since it reduces the travel time considerably and if the tickets are booked a few months in advance the return journey does not work out to a lot, economically.

There are plenty of tourist attractions in and around Guwahati a few worth seeing are the Uma Nanda Temple which is a 17th-century temple on a river island of the same name and is dedicated to Lord Shiva. The temple was built by Ahom King Gadapani on this picturesque Brahmaputra isle, also called Peacock Island. Travellers can hop into a shared ferry/motorboat and return on the same or another boat for a very nominal fee.

Another major attraction is the unique Ugro Tara Temple located at Lotaxil. The temple is dedicated to the deity Tara. The goddess in the sanctum sanctorum is not an idol but a pit of water.

For those interested in the culture and history of Guwahati, a trip to the Assam State Museum located at the southern end of Dighalipukhuri tank is a must. The museum exhibits various ancient instruments and also pictures of the city through the years. The museum is closed on Mondays.

The best way of getting around the city is by the local bus. Guwahati is very well connected by local buses which ply to every nook and corner of the city. The government also runs an airport volvo service which helps travellers commute from the airport to Paltan Bazaar which is a commercial centre. The Guwahati railway station is also located near Paltan Bazaar. The airport bus service is very reliable and frequent. Buses leave every hour starting from 6:15 am. This is the most economical way to reach the airport.

Eating options in Guwahati are plenty. The restaurants and dhabas will surely meet the taste needs of all kinds of foodies. The food options range from chicken parathas to tandoori chicken for meat eaters and fried fish along with aloo parathas. There are a host of north Indian cuisine dishes available for the vegetarians. The city does not disappoint travellers when it comes to food.

Guwahati is said to have the highest number of wine shops in the country. Wine shops are available in every corner of the city. Just walk for a minute in any direction and you are likely to pass by a wine shop. The wine shops have a cage to prevent locals from charging in and stealing bottles.

Accommodation in Guwahati is plenty. The staying hub for budget travellers is around Paltan Bazaar area. It is advisable to check the water in the wash rooms before checking into the room since many of the guest houses and hotels have brown muddy water supplied through the taps.

The best time to visit is during the winter months from September to March when the weather is pleasant and cool. The monsoon months from the end of May to early August are a bad time to travel to Guwahati as well as the rest of the North Eastern states.

Guwahati is an absolute must stop place for all those who plan on exploring India’s North East. To reach any state, travellers have to make the journey back to Guwahati and can do so by boarding a connecting bus, train or jeep.