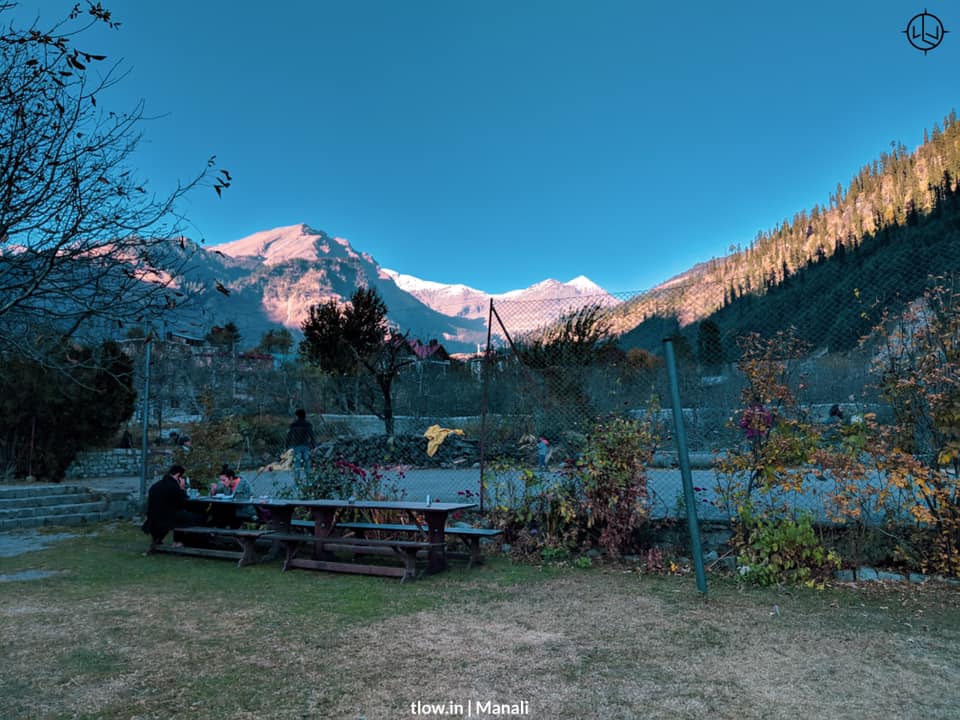 Tourism in Himachal Pradesh wasn’t accessible to everyone and till the 19th century. It was visited by pilgrims who had limited access to certain spiritual places. Pre-independence, the Britishers had declared Shimla as the ‘Summer Capital of India’ after which it gained recognition for tourism.

Post independence a lot of investment was pumped to create facilities for tourists. Himachal Pradesh has two capitals i.e Shimla and Dharamshala. The reason there are two capitals in this state is to provide tourism throughout the year. Shimla being the capital in summers, Dharamshala being the capital in winters. Here are some places to visit in the snow clad state.

Surrounded by the Beas river valley, Manali has been a blooming dale for nature lovers and adventure enthusiasts wanting to side track from the crowded tourist sites. Encompassed between the Himalayas filled with tranquility and peace, it is blessed with age old culture and traditions makes it a must visit place. Places to visit nearby are the Vashisht village, Naggar, Solang Nullah and the famous Rohtang Pass.

Being the summer capital declared by British, Shimla still has the British influence which is seen in the infrastructures of the city. Encircled with cedar, rhododendron, fir and Himalayan oak trees, the city attracts tourists from all over the globe who long to see the prestigious landscape and the climate.  Other places to visit nearby are the Craignano National Park and Shali Tibba as well as Fun world at Kufri.

Dalhousie is one the famous places which was visited by Netaji Subhash Chandra Bose who stayed captivated for many months because of its nature’s bounty which had green pastures with rivers flowing between the mountains and the dense forest making it a peaceful place to live. The five mountains are Kathlog, Poteryn, Terah, Bakrota and Bhangora whose snow capped peaks are visible from anywhere in any streets of Dalhousie.

Situated right beside the famous Parvati River, the hamlet of Kasol in Kullu district has been increasingly known for its tranquility and as a hippie paradise.  Famous for its Kheerganga trek and Manikaran Gurdwara whose legend has an interesting story about its hot water spring.

Famous for its tea garden giving an aromatic fragrance in the air and the paddy fields complementing the white snowy mountains of Himalayas, Palampur is also famous for its pre- colonial era architectural designs and beautiful carved temple. Places to visit in Palampur are – Palampur Tea garden, Kangra valley, Neugal Khad bridge.

The last motorable village on the Indo-Tibet border, this place is not visited much because of its distance from the mainland. Situated at an elevation of 11,320 ft, Chitkul has River Bapsa flowing in close proximity to it and its legendary stories will keep you engrossed in its history.

Tosh is at an altitude of 2590 metres on a hillside of Parvati valley. Most of the houses are made of wood which have been beautifully constructed. Jamdagni Rani temple at the heart of the village is opened only once a year either in January or February although no is allowed to touch anything in the temple or else a heavy fine is to be paid. The drug Hashish is commonly found here and is well known in all over the world for its quality.

Dharamshala is home to his Holiness Dalia Lama who found refuge here after escaping from Lhasa. Mcleodganj saw an influx in Tibetan population who followed the Dalia Lama to Dharamshala. Also known as ‘Little Lhasa’ which attracts highly influential people from the filmmaking industry as well as business world.