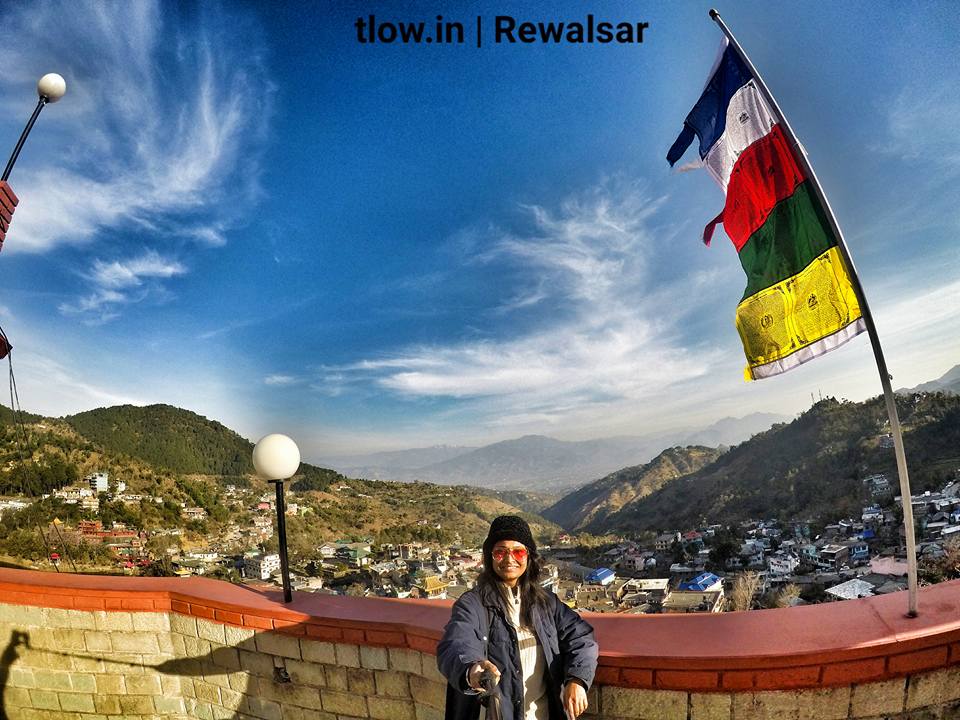 Backpacking means the use of a backpack or other luggage that is easy to carry for a long period of time. It means getting out of your comfort zone, using public transport and staying in inexpensive lodging. Backpacking has plans like staying in camps and usually have minimum treks of 16 km and if there is any child with you on a backpacking trip you can cut it to half. Meeting and talking to locals is also counted in backpacking trips.

Backpacking during the last 10 years has changed a lot from carrying the kit in our backpacks to exploring new places. Earlier backpacking was visiting and knowing more historic places, going to historic temples, visiting green sceneries,  earlier people really used to come out of their comfort zone and used to discover places. There were less use of phones and more discovering in other adventurous ways.

People used to gather information from travel agents and the fun part was searching for a WiFi in a cafe or network connection to connect to our homes, using slow internet and waiting for a long time to load web pages, sending emails and other net surfing this fun have all died now as WiFi is easily available everywhere now.  Fewer people used to have DSLR and most of the pictures were taken on phones just to gather memories as much as you can.

Sending post-cards to homes and friends was the epic part as you have to search for post offices to send them and it used to take days to reach them. Just travelling in the flow and deciding the place accordingly was the fun part in backpacking earlier. Technology has changed a lot and now it is very easy to travel.

The cost of airlines also has decreased, now you do not have to spend a lot of money to travel from country to country and one thing also can be seen as relaxing that visa gets easily accepted now which made travelling more easier.  Earlier the famous places used to be less crowded but now everyone wants to go only the famous places which increased more littering and increased problems globally.

Now the rivers are also getting very polluted because of increasing population in famous places. Earlier people used to do backpacking everywhere in the world but now China and India have become superpower countries for travelling as they have a lot to see and are cheaper to travel. The best part earlier was to travel by exploring yourself by gathering information from surroundings or people but now every destination’s route are just one click away which made travelling very easier.

As the famous places are getting crowded, so more guest houses, hostels, camps and hotels are built to give comfort, you can also book you’re staying place through online websites. Compared to the last 10 years the major global attractions have seen visitor numbers explode. The increase in cost is also there in the last 10 years to these must-see sites.

Backpacking has become a lot easier from the last 10  years as everything you want or you want to know is just a few clicks away on your phone. This made travelling very easier but the exploring and adventurous part is now less fun. Long may the technology get continue and get faster and easier.