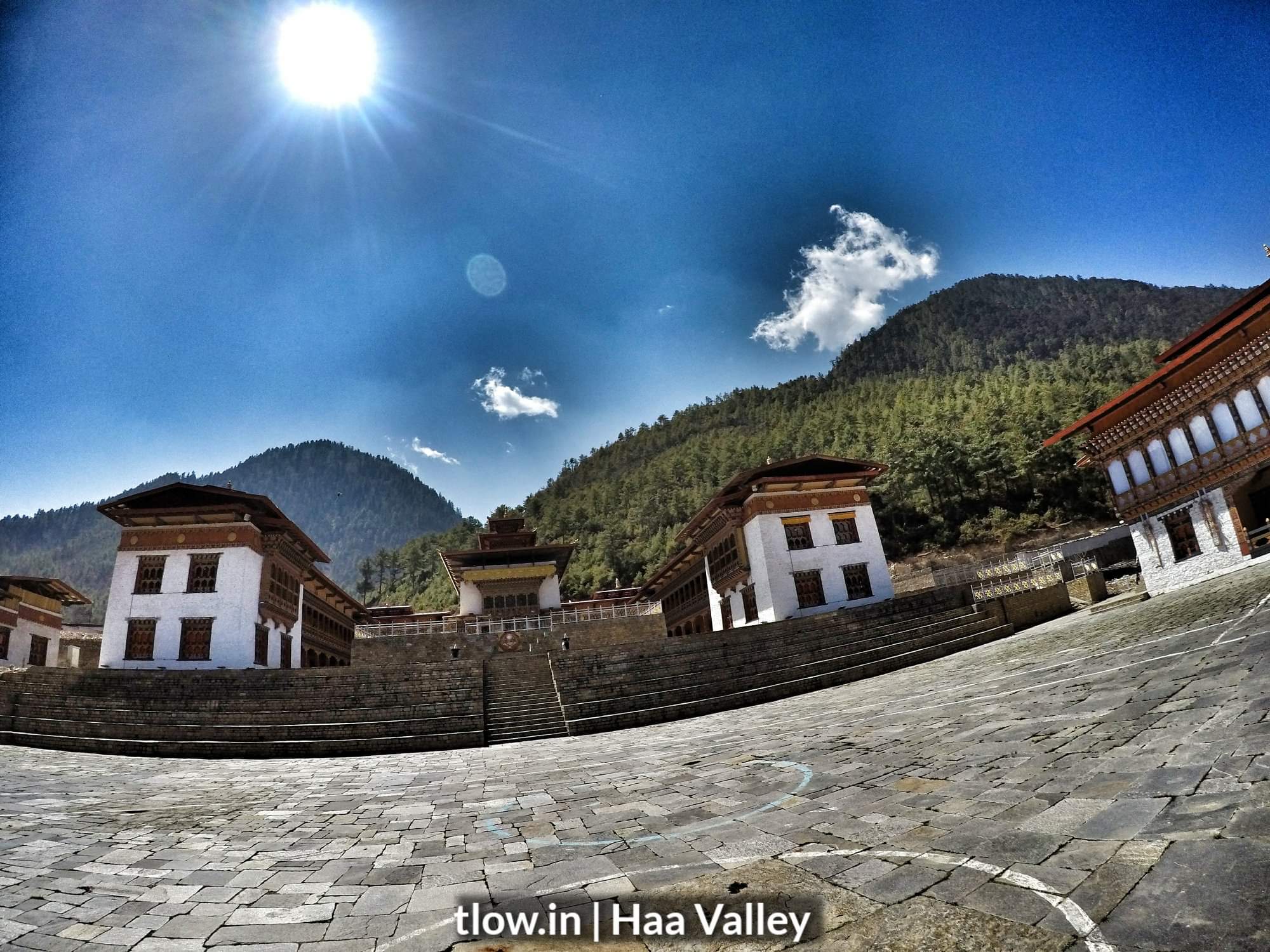 Bhutan is an inland-country located in South Asia, in the Eastern Himalayas. Bhutan has the second least population after the Maldives of the region. Bhutan is the land of Thunder Dragon and famous for its impressive landscapes, ancient temples, delicious food and most importantly its originality. If you ever get tired from fast-rapidity life of the city and want to relax for a while in the Himalayas, Bhutan is the place for you. The beauty of this outlying Himalayan Kingdom is strong within its racial empire. Here are some of the reasons why Bhutan look like a top pick:-

1. Happiness as an indicator:-

Bhutan pleasures itself on its feasible approach to tourism. As it only country who measures  Happiness through a metric called Gross National Happiness as an indicator of prosperity.

Bhutan attracts too many visitors because of its food also, as It is a country where rice is red and chillies aren’t just a seasoning but the most important ingredient in the food. It is famous for it’s spicy but delicious food. As people from all over the world loves the food in this country and come here to eat food. No wonder why Bhutan is picked for 2020.

Bhutan is the only country in the world with specific constitutional obligations on its people to protect the environment. As 72% of the country remains under the forest. And most importantly Bhutan is the only country where the sale of tobacco is banned. That is why people love to visit this country as it is green and to get some fresh air from the fast-pace of their city life.

The government of this country has placed a fee of $ 200 per person for each day, in order to protect the country. That is why it is one of the most expensive country in the world but Indians are the only nationality who can currently visit for free due to its good relation with Bhutan.

Bhutan is famous for its natural wonders as while exploring you’ll pass through many mountain passes- dazzling with rhododendrons in spring. The treks in the mountains will make you forget the world. You will witness flora and fauna riches and you will many unique birds which are protected in several national parks.

Bhutan experiences five different seasons name as winter, autumn, monsoon, summer and spring and every part of the country has it’s own weather. Hence. It offers you to choose location according to your choice that which kind of weather you want to enjoy.