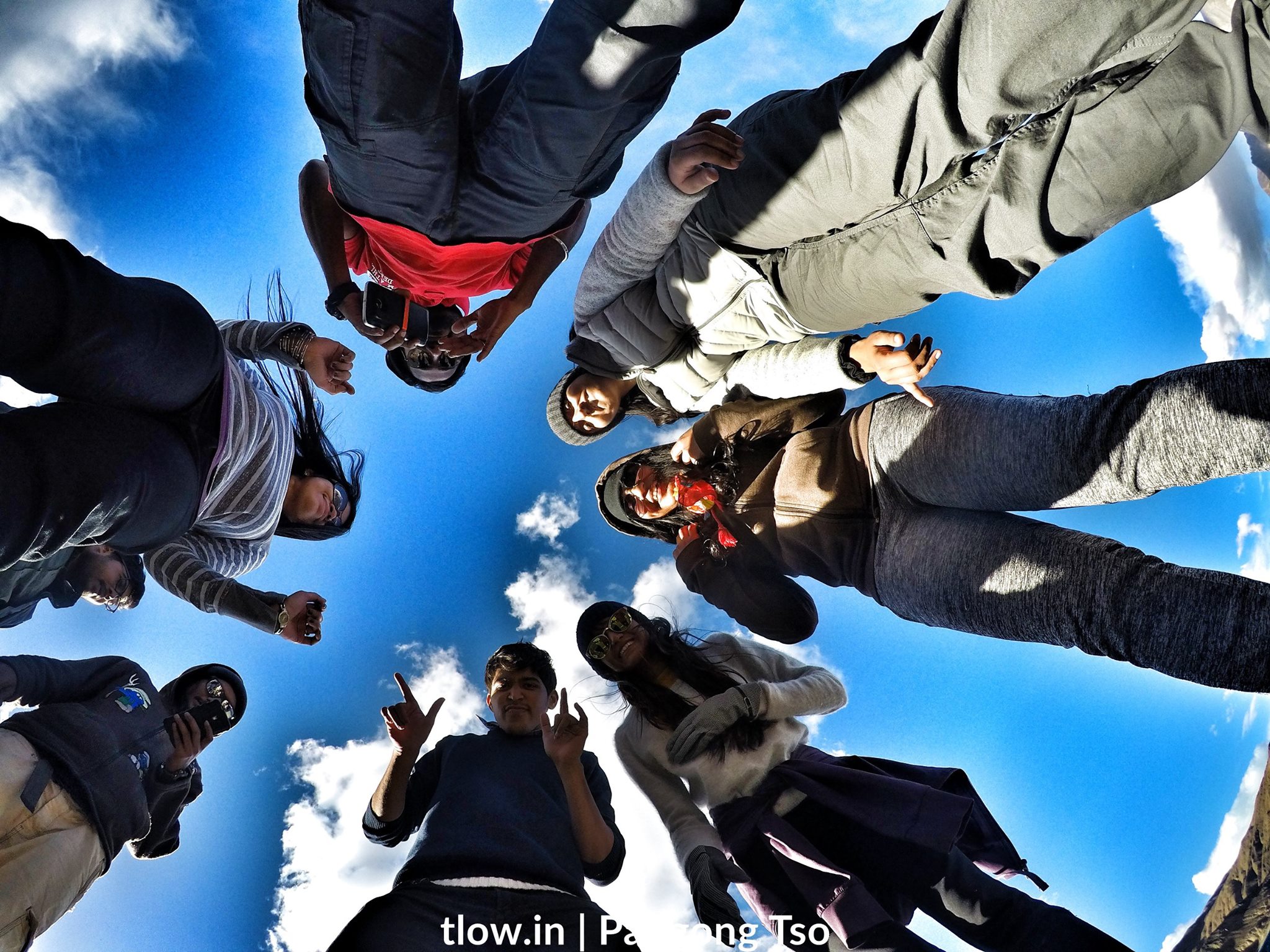 So where do I start? Cell phone network in India has been through a dramatic change in the last 12-16 months. Everyone claims to give you a lot of Data at 4G speed but is this “so called 4G” available all across the country?

Over the past six years, I have been backpacking across India and have practically lived in over 300+ odd villages pan India and have faced multiple issues with cellular as well as data connectivity with nearly all major network providers. 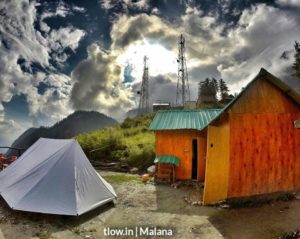 So if you’re looking for a clear cut winner there isn’t any but I’m going to list out a couple of handy options, which will surely help you stay connected with your loved once and also keep your social life updated on the internet while you chase your wanderlust.

Coming to the network providers, barring the metro and two tier cities in India, Vodafone is pretty horrible outside and when I mean outside, I mean you step out of the city boundaries and you’ll have absolutely no network while a random villager will be streaming videos on his phone just next to you. Most reading this article are Vodafone users, but don’t panic there is a solution to this. 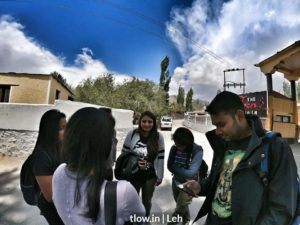 The first solution if you have a dual SIM phone is to get a prepaid Airtel or Jio SIM which will not cost you a lot and will surely come handy even if you keep the SIM card for a month.  Airtel and Jio both have been exceptional all over the county and when I say all over, I mean from Kashmir in the north to Manipur in the east and Kanyakumari in the south, you’ll surely have Airtel network all over. Jio is soon and fast catching up and beating Airtel in the small towns of India.

If you don’t have a dual SIM, still don’t worry all you have to do is just go to any Airtel or Jio store and get an internet dongle. These are pretty handy devices which work seamless out of the box and can connect at least 10 devices at a time. Getting a dongle is highly recommend if you are travelling and have multiple gadgets which need an internet connection. 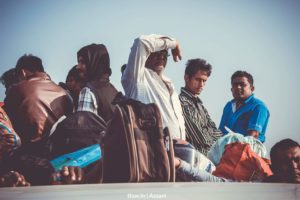 The second option, which is widely spoken about on nearly every forum is to get a BSNL SIM card. Well I won’t really recommend this to anyone since its first a big hassle to get the SIM card and after you get the SIM card you’ll realise that it’s a waste of money because it’s only very few places where Airtel, Jio, Vodafone and the rest are not covered and even on these rare occasions it’s not assured that you’ll be able to connect through your BSNL SIM. So, all in all you’ll just end up donating money to the government.

I have had a BSNL SIM for the last six months and other than for Spiti Valley and Nubra Valley in the Trans-Himalayas, in every other place the BSNL network is pretty useless. 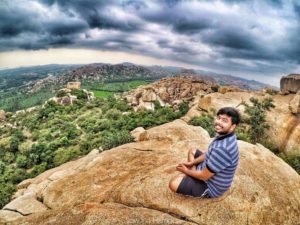 So my final conclusion, on the most backpacker or traveller friendly network provider in India would be a combination of an Airtel post paid connection (since pre-paid does not work in J&K) and a Jio dongle. This has been the most reliable I have seen over the last 12 months around the country