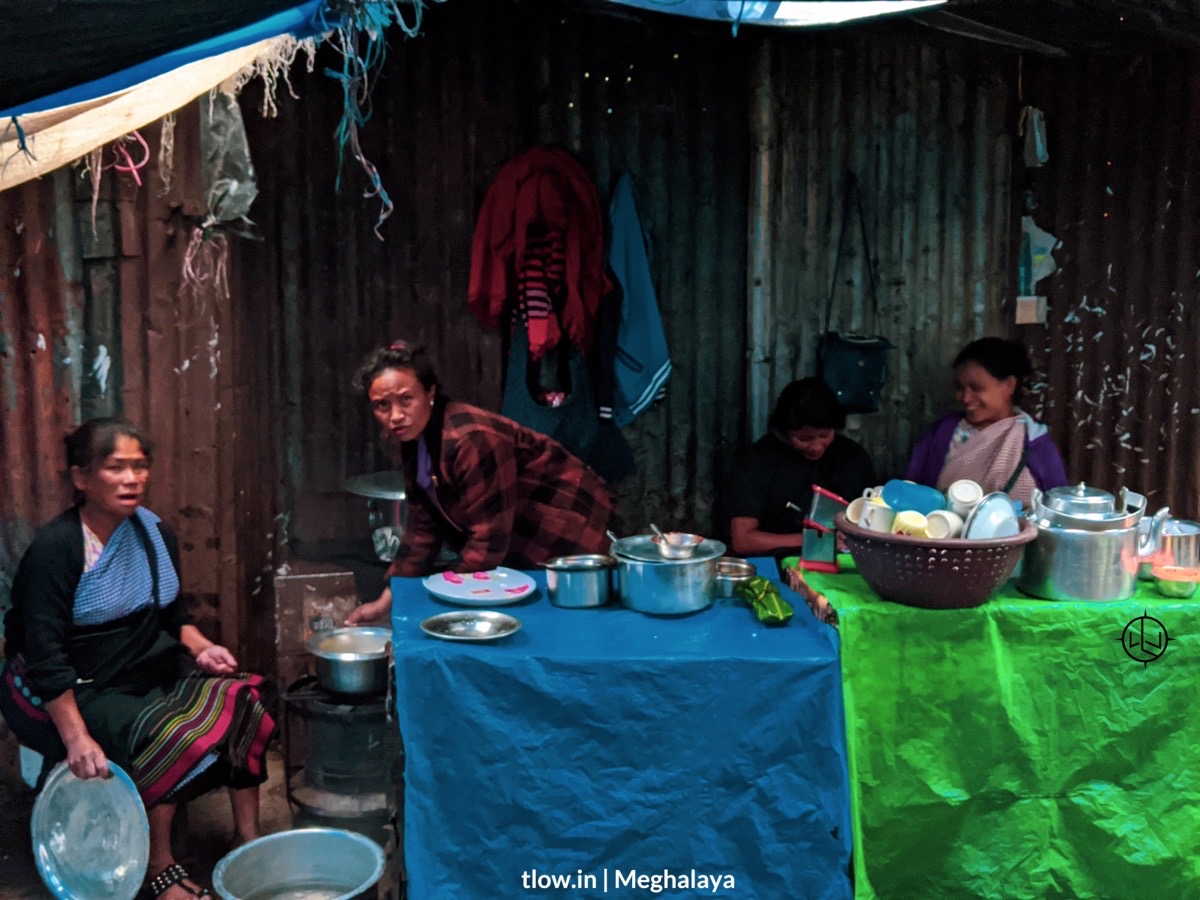 The two beautiful Northeastern states are travellers’ haven with numerous paradoxical attractions in its fold. These travel destinations are known for their tranquility, serenity, and incomparable natural beauty. Wanderers who have seen north-eastern India know that it is like a paradise. The vast stretches of green away from the hustle-bustle of city life, the clouds floating amongst hills and magical mist-laden waterfalls, and extremely friendly and welcoming people make it feel like you’re in another country altogether.

To begin with, these two states of the North East have very distinct and diverse traditions. From the way they carry out rituals to the way they preach their harvest, there is a difference. As we dig deeper in terms of traditional differences, religion also majorly followed in both the cities.

When we move on to see the most obvious difference between the two states it is their landforms, Assam has a more plain setting and filled with reserves plus forests compared to Meghalaya. Meghalaya is a hilly range that affects the weather and climate of the state. The winters are more coerced in Meghalaya as compared to Assam and the vice versa could be said for summers.

Furthermore, the cuisines of both states are strikingly diverse with varied methods of cooking the spices. Assamese use a lot of spices as whereas Meghalaya people tend to stick to minimal spices. And, in non vegetarian food too, they have a huge falling towards beef and pork and Assamese fall towards meat, pork, and chicken.

If we look in through a traveler’s perspective there’s a lot in both the states to explore and wander. Meghalaya’s hilly beauty filled with double decker bridges, rudkarsh, Dawki river, and being the fashion capital of India attracts a lot of eyeballs. Whereas, Assam is known for its divinity, famous temple Kamayaka and one-horned rhinos. Due to less government interference and restrictions, Meghalaya has a lot of untapped regions which makes it a heaven for wanderers.

A trip to North East is incomplete without a boat ride on the surreal Dawki river, famous Double Decker Living Root Bridge in Nongriat village, Mawsynram to see the living root bridges, Shillong fashion street filled with lusty green hills, Mawlynnong – the cleanest village in all of Asia, Sacred Forest in Mawphlang village and last but not the least Kaziranga safaris which is Home to Indian one-horned rhinoceros, elephants, tigers, and many migratory birds.

Isn’t it beautiful how diverse two sisters can be? The Two of the greenest states of the seven sisters in northeast India, Assam and Meghalaya are worth a visit at least once in a lifetime. With the passages of seasons, these places gather different colors of beauty which are truly worth exploring. Take a walk and let your eyes and lungs take in the freshness and cleanliness