Kasol is a small Himalayan village with plenty of things to do like trekking, shopping and hiking along the Parvati River to choose from. It is fast emerging as a hub for backpackers, trekkers and nature lovers.

1. Was originally only a bus stop 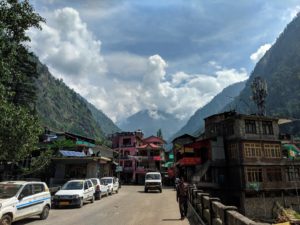 Until the early 90s, Kasol was only a bus stop. Kasol transformed into a hub for backpackers in 2014, with plenty of travellers from around the world who come to explore untouched hills, low population and good climate throughout the year. Kasol is partitioned into Old Kasol and New Kasol on either side of the bridge. 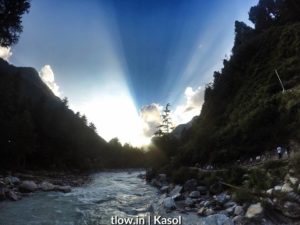 Kasol is situated at a pleasant height of 1580 metres (5182 feet) ASL. So a sweatshirt is mandatory all year round. 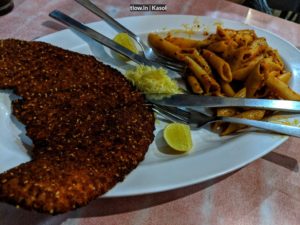 A larger majority of the population in the town are foreigners with a higher influence from Israel. The local food habit and culture also has an Israeli touch. The recent inflow of Israeli tourists has triggered booming of restaurants, hotels and shops catering to their needs. 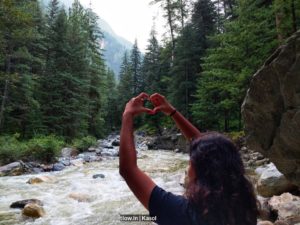 Kasol is ideal for a vacation if you want to chill in the lap of nature. The village is an open space by the banks of the Parvati River where one can spend lazy afternoons. They can also visit the forest area near Grahan Nala. 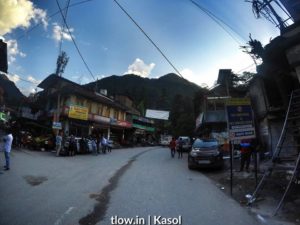 The town serves as an entry point to Parvati Valley. It has become a huge tourist attraction due to its hospitality, beauty and accessibility. The village has the Parvati river gurgling and the formidable snow-capped mountain in surroundings which adds to its charm. 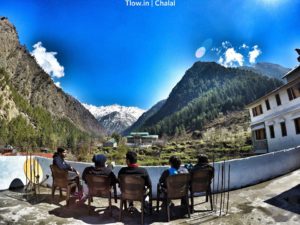 There are many reasons why Hippies love this place. The obvious ones are  it’s a good escape from the scorching heat, it’s easy to reach by an overnight bus from Delhi and it’s in the lap of the Himalayas. Moreover, it’s a fun destination for young travellers because Kasol is usually devoid of families and honeymoon couples.

7. Base camp to Grahan and Rasol

Kasol also serves as a base camp to the villages of Grahan and Rasol. A 13 km hike to Grahan starts from Grahan Nala, the trail goes through the forest. And hike to Rasol starts from the trail to Chalal. It is a pleasant 10 km trail.

8. Complete connectivity of cellular and internet 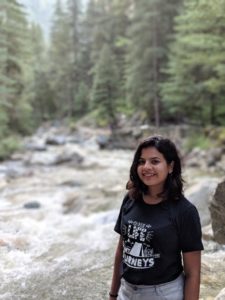 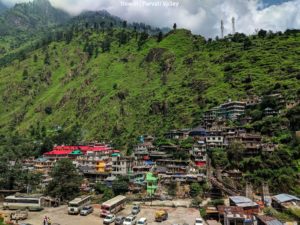 Kasol has only one ATM which is near the bus stop. That also doesn’t work 24×7 and if your days are blessed you’ll be able to withdraw some cash. It’s advisable to carry sufficient cash or make the 5 km bus ride or an evening walk to Manikaran which is the next closest town which has an ATM. 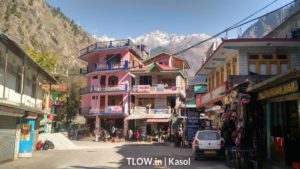 Kasol is a tiny backpacker settlement with a radius of around  75 metres from the town center area. The outer area stretches about 1 Km.